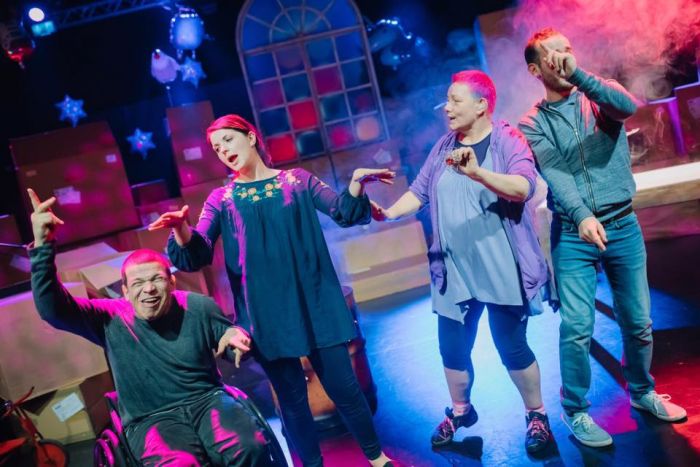 Creative Scotland has faced backlash over the announcement that the funding body will be cutting all previous funding to several arts and theatre companies that work with people with disabilities.

What is Creative Scotland?

Creative Scotland is responsible for distributing government funding to support arts and creative industries throughout Scotland. Last week they announced that regular funding for 20 arts companies will be completely stripped. Controversially, three of those companies are leaders in producing theatre by and for people with disabilities.

Birds of Paradise, the only disabled-led theatre company in Scotland has lost its previous £450,000 funding from Creative Scotland. It’s a longstanding part of the community: 2018 will mark its 25th anniversary. Birds of Paradise not only puts on award-winning productions and provides a safe space for disabled people to dig into their creative side, but they also deliver practical Disability Equality Training to other established theatres, such as the Tron Theatre in Glasgow – vital work which they may not be able to continue doing. 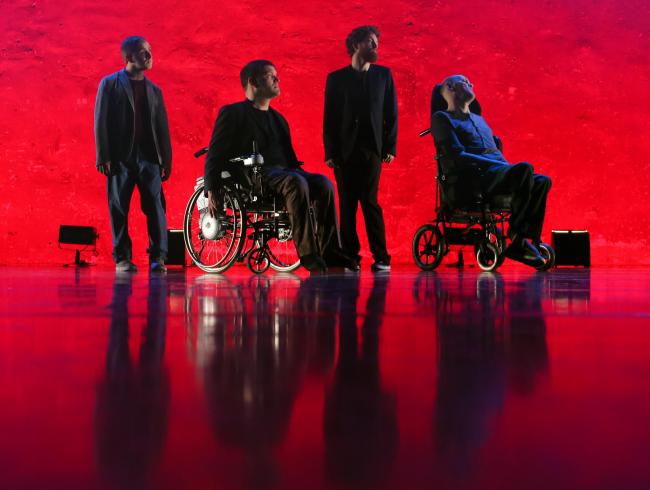 The aim of the company is to make all theatre as inclusive a space as possible and ensuring those with disabilities are the ones leading this movement.

The company’s artistic director Robert Softley Gale has said that the funding cuts make “it [feel] that disabled stories aren’t meant to be part of the arts ecology in Scotland.” He said that Birds of Paradise’s future is now worryingly “uncertain.”

The company’s latest production Thingummy Bob on Tour was a knockout success and appeared in Edinburgh, Aberdeen, and St. Andrews last autumn. The show received a four-star review from Broadway Baby who praised the ingenuity of the production’s set design which was necessarily wheelchair accessible – “Other theatre productions take note!”

Janice Parkers Projects who work with disabled dancers has lost £350,000 of their funding. Run by choreographer Janice Parker, the company is community based and was formed to deliver dance-based and socially-engaged projects. JPP’s creative aim is to change the social expectations of who we think can dance and what dance can be for different people. Parker has said that the loss of funding has left her “saddened, shocked, perplexed, and concerned” about where to go from here. 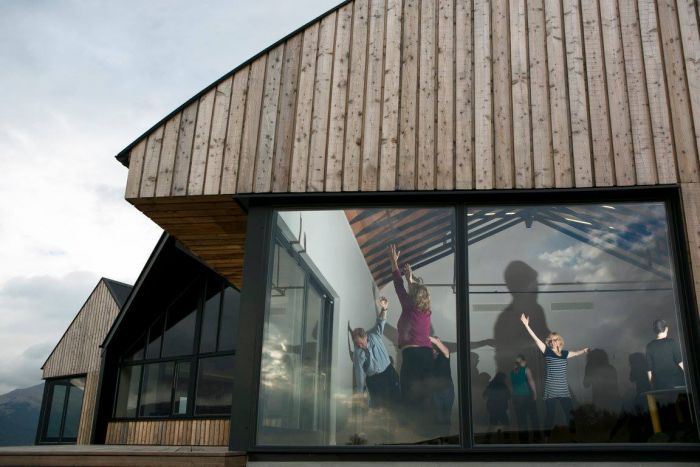 The funding cuts have been a blow to both the disabled and theatre communities in Scotland because there are so few companies that work with people with disabilities. Stripping companies of long-term funding leaves Birds of Paradise, Lung Ha, and Janice Parkers Projects uncertain of their future.

A number of high-profile disabled campaigners including MSPs, charities, TV stars, and people working in Scotland’s theatre industry have expressed their concern in a joint letter to Creative Scotland asking for the funding cuts to be reversed. Included in the letter are actress Caroline Parker and Hollyoaks star Amy Conachan, both of whom have disabilities themselves.

Hopefully the letter and the outcry over the funding cuts will raise public awareness and put pressure on Creative Scotland to rethink the cuts to disabled-led arts companies. An uncertain future for these companies means disabled voices and stories have an uncertain future in Scotland’s theatre culture. As Softley Gale put it: “Creative Scotland’s cuts sends the message that “[disabled artists’] work isn’t strategically important to Scottish culture – that they don’t belong here.”