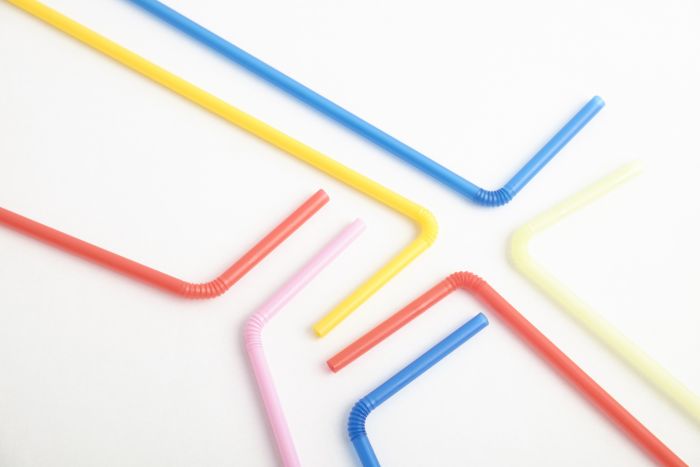 We all know how important it is to cut down on our waste – whether that’s looking for more sustainable options, like KeepCups and MoonCups, or recycling our rubbish. The announcement that Scotland is planning on being the first UK nation to ban plastic straws by 2019 has been welcomed by environmental campaigners: single-use plastic straws are one of the most common waste items polluting our beaches. A lot of places have already cut down or outright banned plastic straws: Ullapool, a village in the north east of Scotland, has already banned plastic straws in all bars, restaurants, and cafes – the first village in the UK to do so, and Wetherspoons and Wagamama have also stopped using straws.

While we can all agree that the government needs to take action to battle plastic pollution, the ban on plastic straws doesn’t take into consideration everybody’s needs. For some people with disabilities, straws are the only way that they can physically drink. If a restaurant or bar doesn’t provide straws, then that person won’t be able to have a drink at all – unless they bring a personal straw at their own cost.

In their letter, they write that many alternatives to plastic are not suitable for those with disabilities: “most paper and plant-based alternatives are not flexible or suitable for drink over 40°C, therefore increasing the risks of choking. Metal straws can be dangerous for people with conditions such as Parkinson’s, whereas reusable plastic straws present hygiene concerns to people with specific health conditions.” 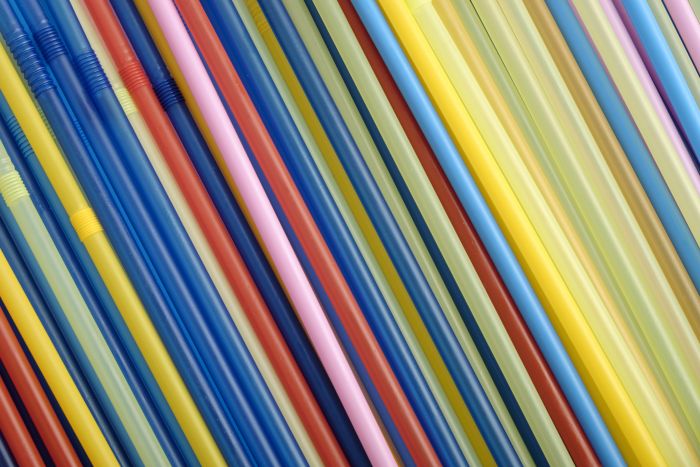 This isn’t the first time that environmental concerns have been criticised for not taking into consideration those with disabilities. In January, the “cauliflower steak” sold by Marks and Spencers was ridiculed for using so much plastic wrapping, however, those with disabilities spoke out saying that for people with mobility issues, pre-chopped vegetables are the only way they can cook for themselves.

While nearly everyone, including people who rely on plastic straws to drink, is in favour of cutting down on pollution, sustainability needs to be inclusive of everyone’s needs. Other options need to be sought before the ban is brought into place. A compromising solution could be businesses having plastic straws but only giving them out to people who directly ask for them, or companies developing recyclable plastic straws or paper straws which can withstand hot drinks. An outright ban of plastic straws will not only impact those with disabilities in a practical sense, but also speaks to a larger issue of inclusivity and people with disabilities not feeling welcome in public spaces, like bars and restaurants. The Scottish government have since appointed a disability advisor to the expert panel who are working on the straw ban, so hopefully that move will ensure people who reply on plastic straws to drink are heard.