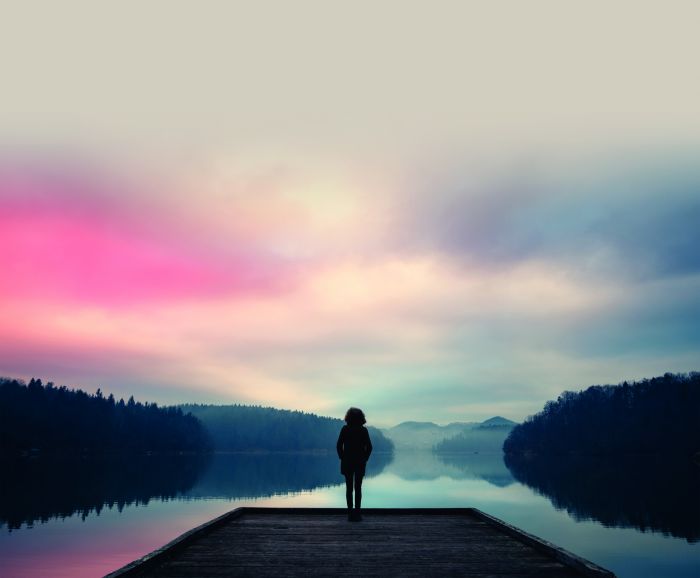 The government has appointed the world’s first Minister for Loneliness, Tracey Crouch, and according to Sense, half the disabled people in the UK are lonely. One in four feel lonely every day.

Bev Tinsley’s hearing problems started three years ago. After a series of tests and misdiagnosis, doctors are still unable to agree on the cause of her deafness, nerve damage and skin disease. The transition from being able to hear to being deaf has been difficult for the 45-yearold.

The Deaf Society is teaching her sign language, but she still feels isolated. “It’s so hard communicating with people, I feel that no one has the time to write things down for me, and if I can’t understand what they are saying, they roll their eyes and tell me it doesn’t matter,” she says.

“Close friends, people I’ve worked with and socialised with have all disappeared. I make up excuses for them, it’s my fault I don’t make the effort, or they probably can’t bear to see me this way. I’ve come off Facebook and no one has noticed I’m not there anymore. I feel invisible and so alone.”

Bev credits misconceptions and negative attitudes as adding to her feelings of isolation, citing the media as portraying disabled people as benefit scroungers as the main perpetrator. “Just because I’m disabled, it doesn’t mean I haven’t paid taxes or never worked,” she points out.

“A lot of people are ignorant and rude. They think we are a strain on the benefits system. Invisible disabilities are more frowned upon, and we are judged unfairly. There are disabled people who have been physically and verbally attacked.” Bev thinks hate crimes against disabled people should be treated the same as religious and racial hate crimes. “No one should think they have the right to be aggressive towards a disabled person, including family,” she says. 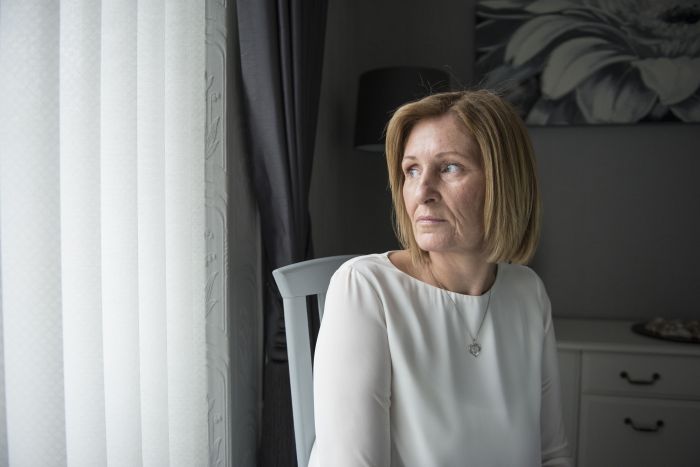 Disabled people are drastically underemployed, which has a knock-on effect, leading to financial constraints, low self-esteem and isolation. Carly Jones MBE, an autism advocate, points out that only 16% of autistic people are in full-time employment despite having the skills to join the workforce – although of course, many autistic people cannot work.

“I know autistic people with a PhD and many without GCSEs. Often someone who didn’t pass general tests excels when committing to their passion,” she says, explaining that school can be hard to navigate for autistic people, socially and academically.

Lacking basic grades can exclude people from many lines of study and work. When it comes to work and study, many autistic people excel as they have the ability to focus intensely for long periods of time. However, it can be a double edged sword.

“Our interests are often enjoyed alone, and not taken seriously. Autistic people like me can become very focussed on our interests. If you’re not autistic, people say you have an expertise, but if you’re autistic people treat it as a special interest, or worse an obsession,” notes Carly. That in itself can make people feel isolated.

Work is also a convenient excuse to get out of social invitations. “There’s a lost generation of undiagnosed autistic people who may be seen as workaholics, who may be incorrectly viewed as anti-social,” she says. “We like to feel useful and needed, and so we put a lot of effort into where we excel.” It’s a retreat from social situations where they may feel uneasy, but in the long run, leads to increasing isolation.

One coping mechanism that autistic women, and some men often use is ‘camouflaging’ or ‘masking’, in which an autistic person mirrors behaviour in order to fit in. Carly likens masking to a chameleon in the wild, trying to survive. “Masking is exhausting and isolating. You shave off a part of yourself every time and little by little lose sense of your self esteem,” says Carly.

“It’s a lonely place, some people call you fake, which is scary and hurtful. The first time I met another autistic woman I was in my 30s, and it was such a relief. I have marvellous and lovely non-autistic friends, but when I’m with an autistic person I don’t need a translator anymore.” 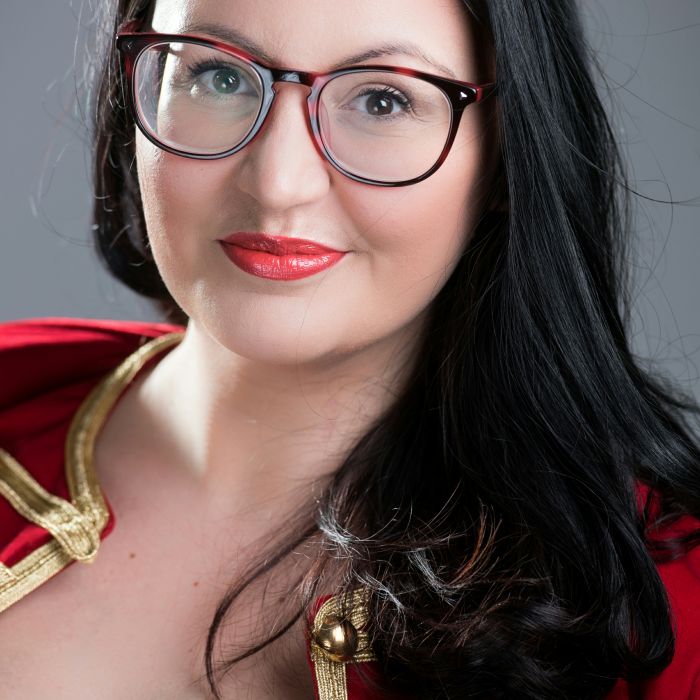 Carly has two autistic daughters, and believes that autistic children and adults can not only spot one another, but migrate to each other, too. It’s important to have friends who understand what you’re going through, and have peers who can relate to you. More inclusivity is one answer to bringing autistic people who feel isolated into the fold, but Carly also reaches out to neurotypical people.

She runs a series of events that brings autistic and non-autistic people together, visiting parliament and holding sessions. Bev has found emotional support and friendship through Scope, finding people in similar situations to talk to. “Some of the community have become close friends,” she says. “I feel I can talk openly to the community, because they know how I feel and what I’m going through.”

While new technology, especially social media, has created a platform for people to connect, there’s still a lot more to be done to eradicate loneliness. “We’ve had awareness, now we need equality, and a lot more safeguarding,” says Carly.

“Men who aren’t showing stereotypical autistic traits are getting left behind. They’re vulnerable and isolated. We need autistic people in high office to be out and proud. People need to see autism.”

Bev agrees that our society has a long way to go in terms of the way it treats disability: easy steps that will make such a difference. “Society needs to be educated on what it’s like living has a disabled person,” says Bev. “How society treats us and how it affects us. Don’t ignore us and treat us like we’re invisible.”

4 in 10 children with autism illegally excluded from school

The need for good care during Good Care Month