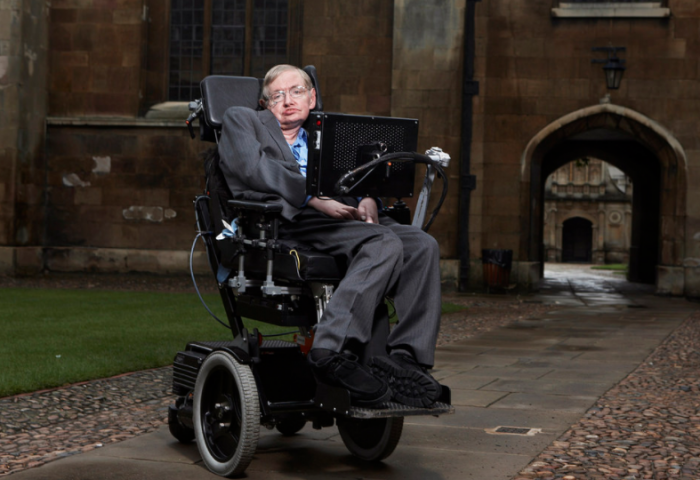 Renowned scientist Stephen Hawking, best known for his work on black holes, his 1988 book A Brief History of Time and his distinctive synthesised voice, has passed peacefully away at the age of 76.

Hawking was beloved in the scientific community and beyond not only because of his fascinating work and sense of humour, but because his discoveries and theories were all made after acquiring a disability.

As well as his work as a cosmologist and physicist, like The Theory of Everything (which was made into a film starring Eddie Redmayne in 2014), he was equally well known for being diagnosed with motor neurone disease (MND) when he was studying for his Phd at Cambridge at the young age of 21. He was initially given only two years to live, but his MND progressed slowly, and he was encouraged to keep studying. 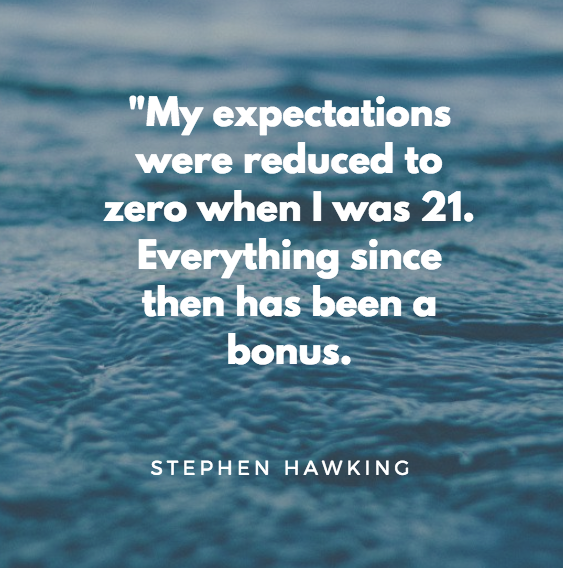 And thankfully he did. His theories unlocked some of the most complicated mysteries of the universe. With the support of his former wife and family, Hawking’s work won him numerous prizes and took him all over the world. When he began to lose his voice, he was given a synthesised voice box – that spoke with an American accent.

The Oxford born and educated man identified with it though, and kept the distinctive voice that came to be recognised as his own for decades. He spoke at conferences and talks, and was even immortalised on The Simpsons, telling Homer that he would steal his idea that the universe was shaped like a doughnut.

Remembering Stephen Hawking, a renowned physicist and ambassador of science. His theories unlocked a universe of possibilities that we & the world are exploring. May you keep flying like superman in microgravity, as you said to astronauts on @Space_Station in 2014 pic.twitter.com/FeR4fd2zZ5

It’s not only his work as a physicist that has inspired young scientists (although when his PhD thesis was made freely available last year, everyone was ecstatic). Hawking’s very visible and at times challenging disability and humorous but frank attitude towards his wheelchair was a positive step towards normalising disability and illustrating that it doesn’t have to be a barrier towards making important achievements – and doing what is important to you. 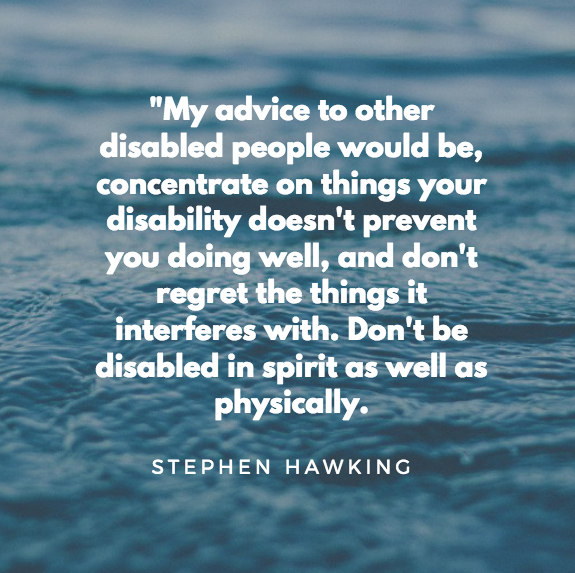 Hawking’s work centred around space and the fluctuating nature of time. So naturally, he once held a party for time travellers and nobody turned up. It was his light hearted approach to the universe that made him so well loved – his book A Brief History of Time sold a whopping 10 million copies since it was published 30 years ago.

His passing has left an intellectual vacuum in his wake. But it's not empty. Think of it as a kind of vacuum energy permeating the fabric of spacetime that defies measure. Stephen Hawking, RIP 1942-2018. pic.twitter.com/nAanMySqkt

Tributes have poured in from the most brilliant minds in science who were inspired by Hawking’s genius and perseverance in the face of difficulty. Stephen Hawking was a bonafide genius and one of the world’s greatest minds – and he gave great advice. 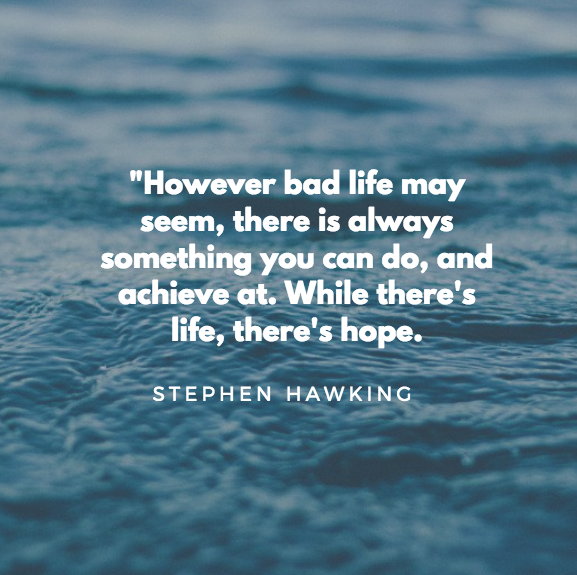 Hawking’s children, Lucy, Robert and Tim, said in a statement: “We are deeply saddened that our beloved father passed away today. He was a great scientist and an extraordinary man whose work and legacy will live on for many years. His courage and persistence with his brilliance and humour inspired people across the world.

“He once said: ‘It would not be much of a universe if it wasn’t home to the people you love.’ We will miss him for ever.”