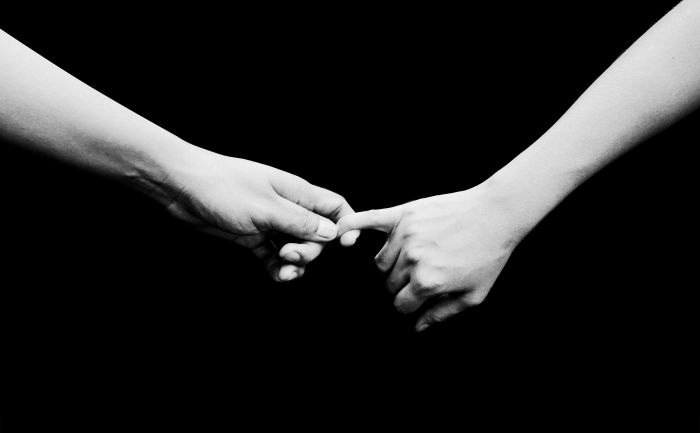 New research from the MS Society has found that thousands of younger people affected by the condition in England are not receiving sufficient support – and the charity is calling for change. We find out more about the crisis in social care, and the impact it’s having on thousands of lives.

Having a progressive condition like multiple sclerosis can be a scary journey. The future is often uncertain, and each day can be totally different. It’s perhaps even scarier now than it’s ever been, due to cuts to funding and removal of services.

A report published by the MS Society in November following Freedom of Information requests to every local authority in England found that a shocking 3,300 working age people with MS are stuck in care homes designed for older people – meaning that, scaled up, as many as one in seven younger adults who are in residential care could be in homes which were never designed for their needs.

“What we’re hearing from people is that it’s either because of a lack of any alternative local provision, or services for young people are just too far away,” explains Genevieve Edwards, director of external affairs at the MS Society. “The issue is that you’re likely diagnosed with MS when you’re in your 20s and 30s. You’ll live with a wide range of symptoms for many decades of your life. In an older people’s home, you could be in an environment where it’s not just people having a different frame of reference to you, but they could have other complex conditions like dementia. It could make it a very isolating place.”

Receiving insufficient care can have a detrimental impact on a person – physically and mentally. Wesley Murch’s mum Julie was diagnosed with MS in the late 90s. When she was in her late 50s, she was moved into a care home – but, her son says, it wasn’t right place for her.

“Before she went into care, Mum was outgoing, lively, fun,” Wesley explains. “Once or twice a week, she’d be out with my dad or friends, down the bingo. If my friend came to the house and I wasn’t there, and I’d quite often come home to find them sitting having a cup of tea with her.”

Julie’s social worker took the decision that a care home was the best place for her – and a facility for people with neurological conditions, but most residents had experienced serious brain trauma. The home itself was 18 miles away from her family, making visiting difficult for Wesley and his sister.

“She was struggling with severe physical symptoms of MS, and not so much any of the neurological symptoms of MS,” Wesley explains. “There wasn’t a single person who could sit and talk to Mum, she couldn’t make friends with anybody. There was no sort of interaction for her.” 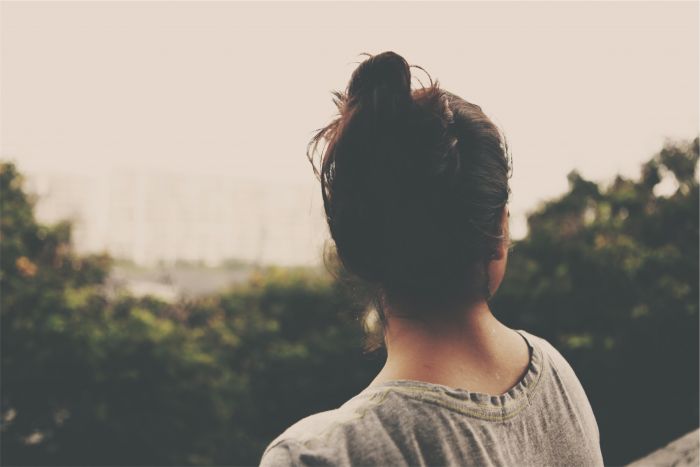 The family decided to move Julie to a facility closer to home, but this one was one for older people. Here, Julie had more people to talk to and interact with, but the service was not really designed for someone in her situation.

Julie passed away late last year and, Wesley says, he’s in no doubt that her care set-up played a part in her decline.

“She went downhill pretty rapidly, physically and mentally from there,” Wesley says. “She was citing the fact that multiple sclerosis was killing her motivation to do anything anyway – if she was motivated to do something, there was nothing to do, or there was no one for her to do things with. Mum’s decline became very rapid in comparison to what it had been the previous 12 months.”

More than 280,000 working age disabled people rely on social care support. And yet, many of the services on offer are very much geared towards older people. This means that thousands of younger people are not getting access to the support that they so desperately need to live their lives – go to work, socialise or, in some cases, even get up and dressed in the morning.

The MS Society say that this is another indicator of a broken social care system, with people in need missing out on the support that they need to live the life that they want. And it’s all a matter of funding.

“We have got a real gap in funding – budgets have decreased by more than £6 billion in real terms,” explains Genevieve. “Estimates are that, by the end of this decade, there’s going to be a £2.5 billion funding gap in social care. The government did announce in the budget in March that there would be a £2billion funding boost over two years, but we really need that money to materialise and we really need a long-term funding settlement, because we can’t keep putting a sticking plaster on it.”

The reality is that if people aren’t getting support, more and more are going to suffer, and not just people with MS. For younger disabled people, good social care support is the key to independence. It can enable them to go to work, to get out and socialise, to pursue hobbies, form relationships and thrive. Without it? Life can be very difficult, very lonely and their physical and mental health can decline.

“I think it’s really important that people with MS have access to care that gives them good quality of life, and that’s appropriate for their needs,” Genevieve adds. “It is just one example of how the social care system is failing disabled people and their carers across the board. We also need that urgent funding now to bridge the gap between that consultation and whatever comes out of it.”