For better or worse, Scotland has become famous (or perhaps infamous) for its football. While the country is maybe not known for its, err, winning streak, Scotland’s passion can’t be denied. That’s why the news that the world’s first national association dedicated to Para-football is to be created by the Scottish Football Association (SFA) has been met with so much excitement from sport fans.

The move has been championed by the SFA’s One National Plan, launched in 2017, to empower players and help make the sport more inclusive. David McArdle, the SFA’s disability development officer, spoke to BBC Scotland about the launch: “In Scotland, you have the youth game, the women’s game, juniors, amateurs, welfare, and SPFL, but there’s a gap for Para-football and disability sport in general.”

McArdle was emphatic that the association would listen to the Para-athletes first and foremost: “players will be close to how the leagues are run, closer to their committees and able to say that they want more or less league days and where they should be run.” 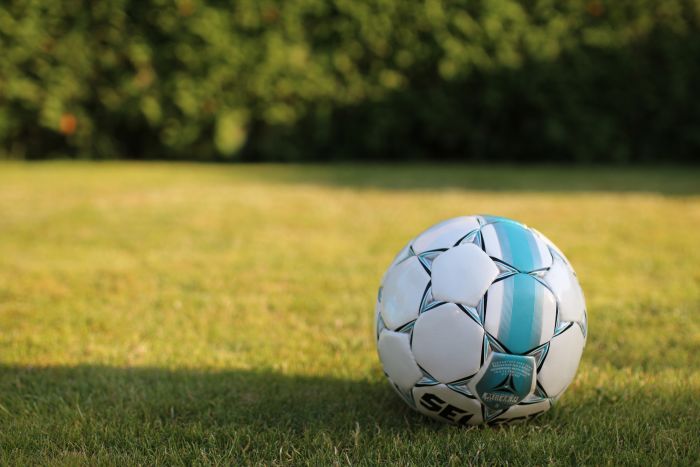 Whereas before, there was only training for Para-footballers, the launch of the association will establish 24 competitions. Speaking about the competitions, McArdle said “the players have something to look forward to […] the game is always competitive, so want to allow opportunity for that to take place.”

Already established sports groups will join the association, such as Frame Football Scotland which is for children who use walking aids to play the sport. The association will unite different varieties of groups, including amputee, deaf, learning disability, visual impairment football, to create a banner association that will support and create a network for Para-footballers in Scotland.

The association will also invest £100,000 into Scottish Para-football in the hopes that it’ll make the sport more readily available to people with disabilities who have always wanted to join in but who might not have a suitable sport group near them.