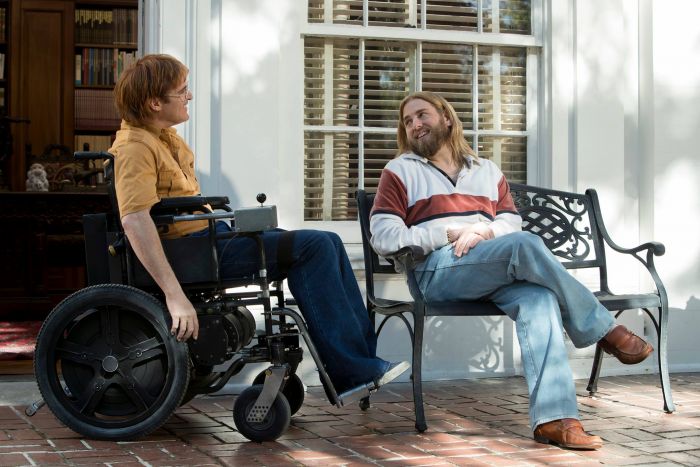 Joaquin Phoenix is the latest actor to be criticised for his upcoming role in Gus Van Sant’s biopic, ‘Don’t Worry, He Won’t Get Far on Foot.’ In the film, the three-time Oscar nominee plays John Callahan, a cartoonist who became a quadriplegic in a car accident aged 21.

Criticism has come from disabled campaigners, the Ruderman Family Foundation, who argue that the film should have cast a genuinely disabled actor instead of Phoenix. The Foundation’s president Jay Ruderman has denounced Phoenix’s casting as a “mistake.”

While 20% of America’s population have a disability, only 2% of actors with disabilities actually appear on screen.

Hollywood has a long history of casting able-bodied actors in disabled roles. Recently, Alec Baldwin’s casting as a blind man in Michael Mailer’s ‘Blind’ drew heavy criticism. Jay Ruderman said that ‘Blind’ was yet another example of Hollywood “[treating] disability as a costume.”

British cinema has a similar issue with casting disabled actors. The film ‘Me Before You’ received backlash from disability campaigners for casting able-bodied Sam Clafin as a wheelchair bound banker – a role that could easily have been played by a wheelchair bound actor.

Characters with disabilities are rare roles within Hollywood so passing over disabled actors for an able-bodied performer feels even more unfair. ‘Breaking Bad’ star, R. J. Mitte who has cerebral palsy like his character on the show, has spoken out about how important it is for authentically disabled people to be represented on screen and “the effect this has on improving attitudes towards disability.” 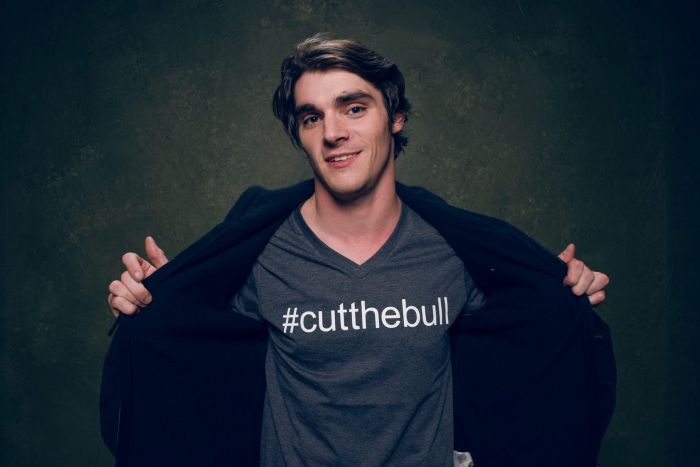 TV sitcom ‘Speechless’ features a character with cerebral palsy, played by Micah Fowler, who has cerebral palsy in real life. ‘Speechless’ has been hailed as an authentic portrayal of the disability and shows both the serious and hilarious challenges faced by Fowler’s family.

Casting disabled roles remains a controversial and sensitive topic. While some, like the Ruderman Foundation, argue that Hollywood treats disability as a mask, others have suggested that casting for a role should be down to an actor’s ability, regardless of whether or not they’ll be playing a character with a disability.

No matter where you stand on the issue, it’s clear that Hollywood has a major problem with casting actors with disabilities. The Ruderman Foundation found that a staggering 95% of disabled characters on television are played by able-bodied performers.

What do you think? Is Phoenix’s casting yet another example of Hollywood refusing to cast disabled actors or do you think it matters if an actor playing a disabled character is not actually disabled? Let us know by taking part in our Twitter poll.