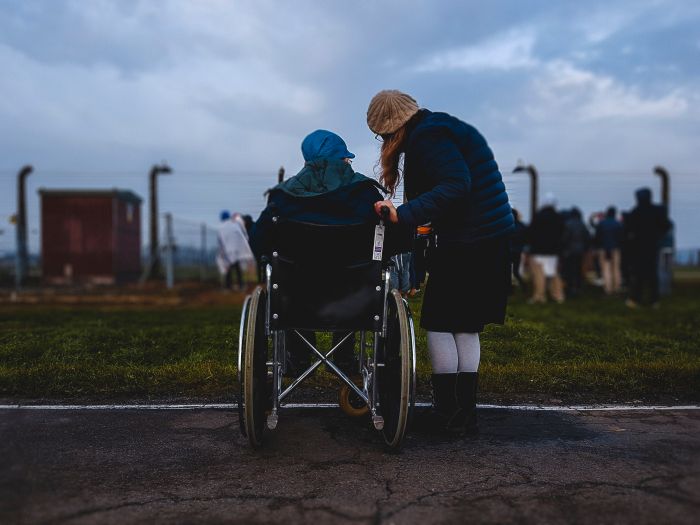 The Department of Work and Pensions has announced that every person receiving Personal Independence Payments (PIP) will have their claim reviewed and it’s expected that around 220,000 people will receive more money. While on the surface, the announcement to review all PIP claims may seem like a step in the right direction, it has also received major backlash. The news that PIP is to be reassessed has brought fresh worries to some people who are concerned that they will lose even more money after being re-tested. The reassessment will also not change the controversial points-based test system that is how PIP is awarded.

PIP has been making news headlines for months now but it can hard to wrap your head around. What exactly is PIP, why has it been making controversial headlines for the last few months, and what does this announcement mean for you?

PIP is a benefit payment that was created to help people aged 16 to 64 cope with the added costs of having a disability and long-term illness. PIP is awarded based on daily-living and mobility with a points system that tests a person’s ability to carry out activities such as eating, washing, going to the toilet, and moving around independently.

Nearly 700,000 people currently claim PIP in the UK with over one million still to be reassessed.

PIP was introduced by the government to save money and has been controversial because of the way it’s tested. PIP replaced the Disability Living Allowance (DLA) which was based on self-assessment whereas PIP is tested by the companies Atos and Capita on behalf of the government.

The criteria to receive PIP is stricter than DLA. Being unable to walk meant not been able to walk more than 50 metres for the DLA, whereas this number was dropped to 20 metres for PIP. This change meant that 420,000 people were excluded from receiving PIP for mobility issues.

As we reported last year, one in three people with multiple sclerosis (MS) who were applying to PIP for the first time were refused the benefit. This left thousands of people without financial support because they were considered “not disabled enough” to claim PIP.

A court ruling found that these changes to PIP were unfair to people with mental health illnesses. The government has decided not to challenge the ruling and, as a solution, will be reviewing every single person receiving PIP. The reviewing process will cost £3.7bn and should be completed by 2023.

The move from the DLA to PIP has affected thousands of people living with a disability and has been a frustrating, confusing time for many.  Some have taken to Twitter to air their grievances.

Speaking to the BBC, Kelly Bailey, who has borderline personality disorder, said that her PIP will be getting removed due to her informing the government that her condition had worsened. “I got the letter in January. The letter said that my needs have changed so now they’re stopping my payments.”

Keith Thompson, who has bipolar disorder, spoke to the BBC about having his PIP reduced from £420 to £220 because he did not score high enough on his assessment. “The lady [conducting the test] wasn’t a psychiatrist. She asked if I could walk, none of the questions related to any of my mental health problems.” Keith is scared that getting his PIP reviewed again will result in him losing the minimum payment he is currently receiving. “I don’t know what’s going to happen. What if it gets reviewed and I end up with nothing?”

Are you affected by the announcement that PIP will be reassessed? Tweet us your thoughts @EnableMagazine

Your questions on benefits and COVID-19, answered