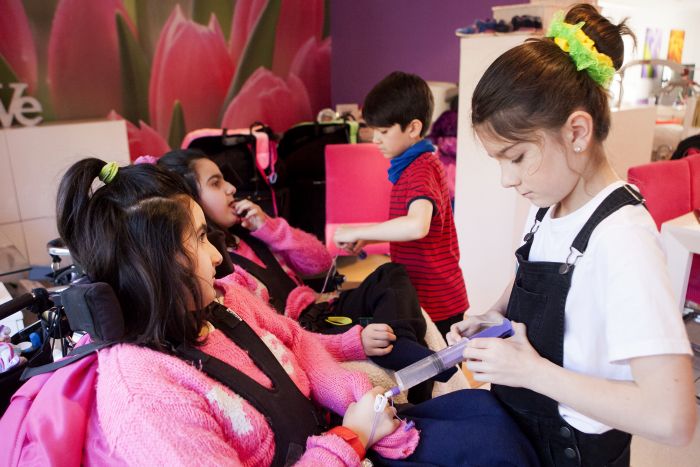 Missing out on sleep, struggling to meet deadlines, having to take time off school, stressed, isolated and bullied by their peers – these are only some of the things facing young carers.

Today is Young Carers Awareness Day, created to shine a light on the 700,000 young hidden carers in the UK. Hidden carers tend to be young people who perform unpaid caring duties for ill family members. They are often left unsupported by charities or doctors simply because no one knows they are performing these duties.

Young Carers Awareness Day’s purpose is to amplify the voices of young carers and raise public awareness. Vulnerable children are often left unsupported because there is no system in place to identity hidden young carers. 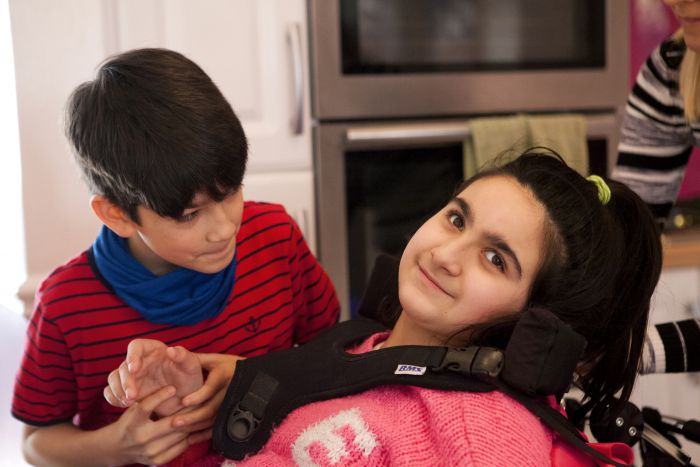 Carers Trust has found some shocking statistics about what young carers are going through. There has been an 83% increase in carers aged 5-7 since 2001 and there are now 10,000 carers under the age of 8 carrying out unpaid caring duties. And these are only the statistics from known young carers. Carers Trust believes there are many more that remain hidden.

As well as performing careering duties, young carers still do what every other child does: goes to school, tries to keep up homework and play with friends. However, Carers Trust found that a shocking half of young carers are missing out on sleep to stay awake and look after ill family members, leaving them exhausted, anxious, and unable to perform well in school. Carers Trust is concerned that the stress of being a young carer will impact their chances of succeeding and wanting to pursue higher education as 73% of young carers have had to take time off school to look after someone. 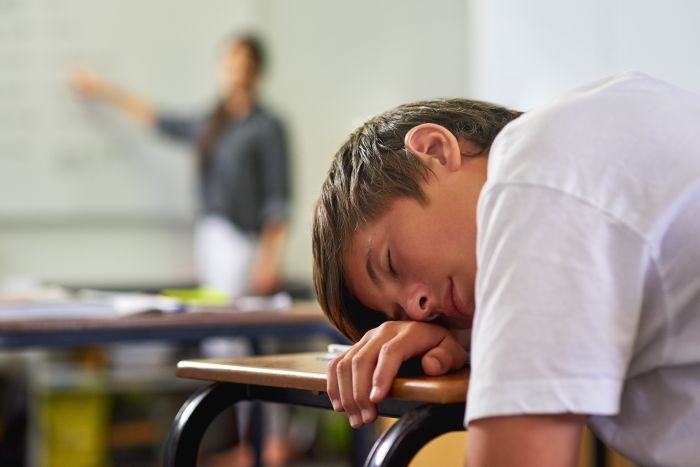 Caring duties can range from helping the sick family member eat, take their medication, and go to the bathroom to household duties like cleaning, food shopping, and looking after other younger siblings. You can imagine the toll this having on young carers, especially because many feel like they can’t speak about their caring duties to their friends or teachers. Unable to express themselves, these young people shut themselves off from their peers leaving them isolated which can then affect their own mental health.

26% of young carers report having been bullied for being carers and it’s this fear of being bullied that makes young carers remain hidden. Carers Trust spoke to a young carer called Cara, aged 13, who summed it up best: “Young carers could be better supported if no-one made fun of them.”

Carers Trust is asking for donations so that they can continue to provide hidden young carers with the help they desperately need. The charity helps almost 40,000 young carers through specialised services and support. To donate to Carers Trust text YCAD18 £5 or £10 to 70070.