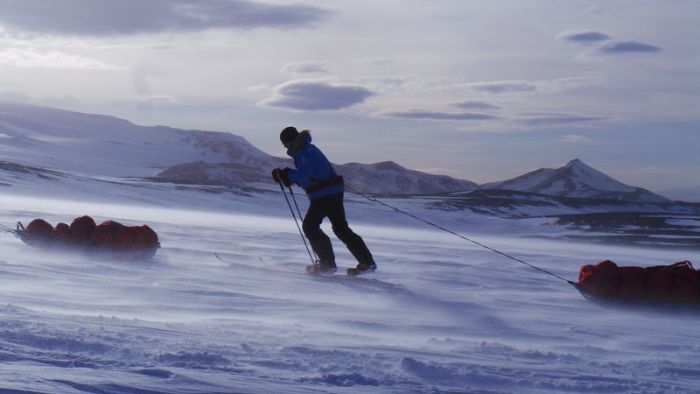 Courtesy of Walking With the Wounded

Under the guidance of 3 experienced polar guides, teams of injured servicemen and women have recently been training for a race to the South Pole.

Teams from the UK, USA and Commonwealth including Canadians and Australians have been put through their paces during an expedition in Iceland to determine the final team members who will head south during December 2013.

Pace Rehabilitation was proud to support the Walking With The Wounded’s successful Expedition to the North Pole in 2011 and are extending their prosthetic provision for the monumental race to the South Pole.

During preparations for Iceland, prosthetic sockets were produced in the hope of allowing all UK amputee team members to begin on an even platform, from which they could face the gruelling conditions and physical challenges during the selection process.

Pace prosthetist Jamie Gillespie joined the expedition in Iceland, as a member of the support team that also included a doctor and psychologist. As he comments, “Cross country skiing, whilst towing a sledge, for up to 10 hours per day in conditions of minus 20 degrees is a true test of spirit and determination, especially when repeated day after day. He continued, Each of the amputees proved themselves as strong potential candidates for selection”.

Skiing alongside the UK team for one day, towing a sledge, Jamie was able to experience the conditions for himself. With a routine of 2 hours skiing one behind another, and then 10 minutes rest, the challenge is not only a physical one but also psychological.

Soon after returning from Iceland, the final teams will be selected. Pace Rehabilitation will continue working with the successful amputee candidates during the tough training programs that lay ahead, leading up to the race later during 2013.

You can read more about bilateral amputee, Duncan Slater (pictured right), his incredible story and attempt to secure a place in the WWTW team’s South Pole challenge by clicking HERE.

Walking With the Wounded
www.walkingwiththewounded.org.uk