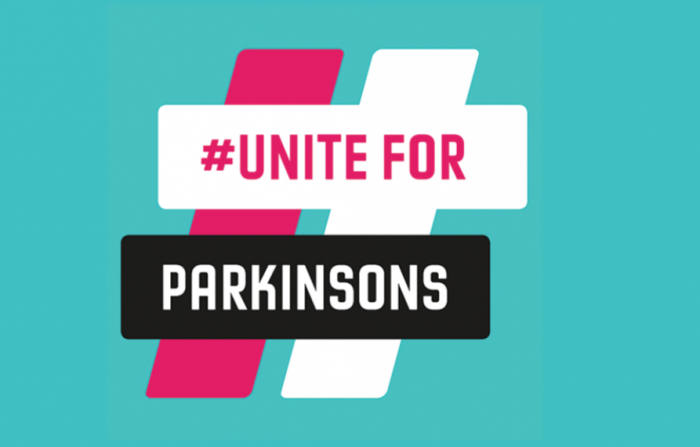 One adult in every 350 has been diagnosed with Parkinson’s. Today people to #UniteForParkinsons

Receiving a diagnosis of any kind is life changing – even more so if a cure has not yet been discovered.

Parkinson’s is a progressive neurological condition that deteriorates over time. On World Parkinson’s Day (11 April 2018), Parkinson’s UK are asking people to #UniteForParkinsons to help shine a light on the illness.

Parkinson’s doesn’t have a nationality, language or race. Everyone's story is different, this World Parkinson's Day, watch this video and share yours. https://t.co/vAjXJZ0z9S#UniteForParkinsons.

Across the UK approximately 145,000 men and women are living with Parkinson’s. A debilitating condition, Parkinson’s develops when cells in a person’s brain stop working properly and are gradually lost over time.

Ultimately, Parkinson’s is caused because of a loss of the chemical dopamine in the brain. Other than this there is no clear understanding what causes the condition – some researchers believe it is due to a combination of genetic and environmental factors.

Symptoms are varied from person to person, but many symptoms can be physical. The most common symptom that many may recognise is tremors, which can become more pronounced as the condition deteriorates.

There are motor and non-motor symptoms affecting the physical movements, including tremors and rigidness, or non-motor causing fatigue, dizziness, pain or issues with sleep.

This is Paul. For World Parkinson's Day he's sharing his story. On April 11, join him and #UniteForParkinsons

#UniteForParkinsons is looking to share as many stories of life with Parkinson’s for World Parkinson’s Day to highlight what the condition is really like. Comedian Billy Connolly has been very open about living with Parkinson’s, even mocking his symptoms whilst performing.

During an ITV documentary, the Scottish hero commented: “The doctor said to me ‘You realise this isn’t curable?’ and I thought ‘What a rotten thing to say to somebody?’. I always thought he should have said ‘You realise we are yet to find a cure?’, to put a little light at the end of the tunnel. There’s a lot to be said for that.”

Parkinson’s is a condition that still needs to come out of the darkness. This World Parkinson’s Day shine a light on the illness or share your experiences with Parkinson’s across platforms using the hashtag #UniteForParkinsons.