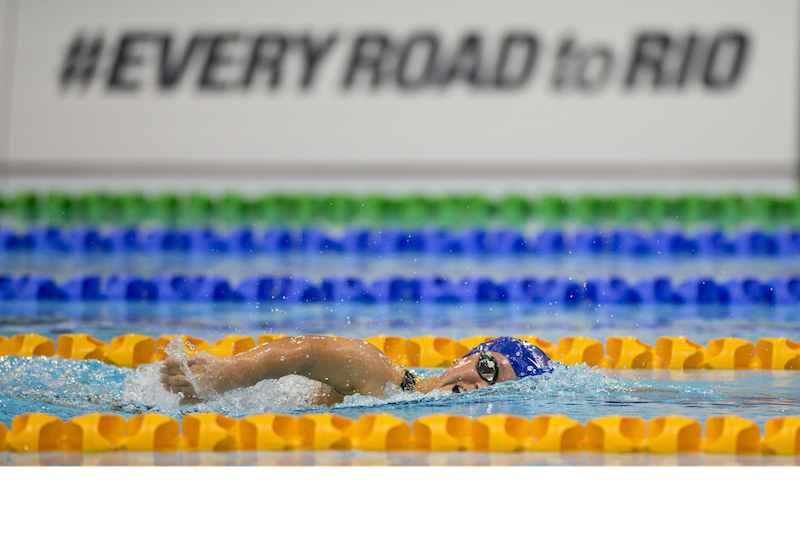 Tollcross International Swimming Centre is set for its biggest weekend of sporting action since playing a starring role in the Glasgow 2014 Commonwealth Games.

With 45 gold medals up for grabs over Saturday and Sunday and children under 16 being given free entry (conditions apply), Tollcross is set for an action-packed final weekend at the 2015 IPC Swimming World Championships.

The heats start at 10am on both Saturday and Sunday with the finals taking place at 6pm. And two of the biggest stars of the event so far, Glasgow boy Andy Mullen and Edinburgh’s Scot Quinn, are urging the home crowd to turn out and help make the final weekend one to remember.

Mullen, who won silver in the S5 200m Freestyle and the 50m Backstroke, said: “The home crowd have played their part in making these World Championships so special, with the Tollcross roar once again pushing everyone on. I’m really proud of my home town and the support they have provided so far but we all still need you over the weekend too.

“It’s going to be an incredible final weekend with some of the biggest names in para-swimming going for gold at Tollcross. We have already witnessed some incredible action this week with countless world and championship records being broken and the weekend will be no different.”

Quin, who won silver in the S14 100m Breaststroke said: “I have loved competing at this competition. Coming out to the blocks and hearing the roar of the crowd was amazing and really pushed me on to get that medal. I can’t wait to race again and I am going to give it my all because I want to make the home crowd proud.

“The British team are competing throughout the weekend and we all need to hear that Tollcross roar again on Saturday and Sunday to push us across the finishing line in style.”

Tollcross has been transformed into a world-class competition venue for the event, with underwater cameras, specialist timing systems and a temporary seating block which has increase the venue’s capacity to 3,500 spectators, all currently in place.

Around 600 swimmers from 68 nations will compete over the course of the week, with a global television audience watching at home.

Deputy Leader of Glasgow City Council and Chair of Glasgow Life, Councillor Archie Graham, said: “What a week it has been so far with Tollcross International Swimming Centre once again showing why it is regularly chosen to host the world’s biggest and best swimming events.

“And with just a couple of days to go we are looking forward to putting a show that will bring down the curtain on a hugely successful 2015 IPC Swimming World Championships here in Glasgow.”

Tickets for the 2015 IPC Swimming World Championships are available from the venue and www.ticketmaster.co.uk/Glasgow2015 and start from as little as £10 for the heats and £15 for the finals with children under 16 going free (8 free Junior tickets per each full paying Adult). Day and weekend passes are also available.