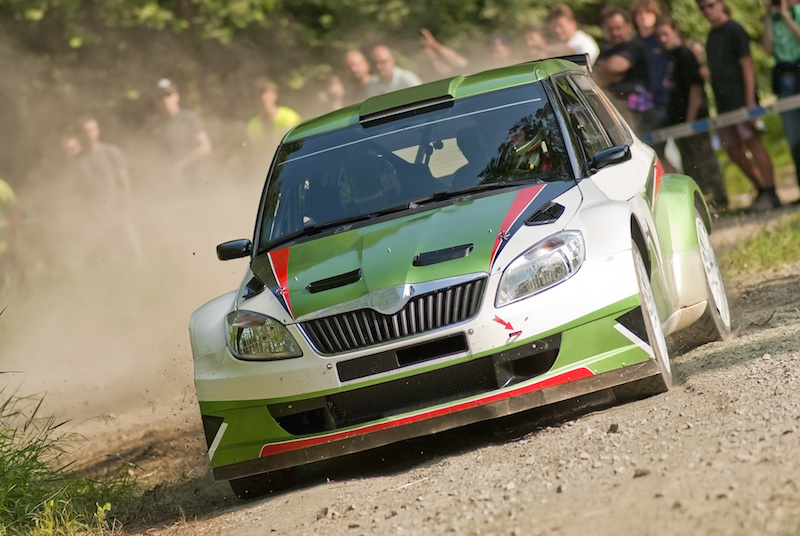 This year, Nicolas Hamilton made history by becoming the first disabled driver to race in the British Touring Car Championship. The 23-year-old, brother to F1 world champion Lewis Hamilton, suffers from a form of cerebral palsy called spastic diplegia.

Competing in motorsport isn’t always easy for Nicolas Hamilton – in one wince-inducing account he recalls how a particularly tough corner at Donington caused four of his ribs to pop out – however he has persevered and is enjoying great success.

This latest milestone marks what has been a superb few years for the world of disabled motorsport, a pursuit that is growing in popularity and recognition, bolstered by the profile of celebrities such as Nicolas Hamilton.

The process for getting disabled people involved in motorsport has been officially formalised, thanks in large part to the efforts of David Butler, Chairman of the British Motor Sports Association for the Disabled.

A triple amputee and avid motor enthusiast, Butler gained his own motorsport licence at Silverstone in 1991, and since then has been paving the way for other drivers to follow in his footsteps.

“The objective of the British Motor Sports Association for the Disabled is to assist drivers with disabilities to compete in all forms of motorsport,’” he tells us. “I run this website myself in parallel with my role as an MSA [Motor Sports Association] Committee member on the Medical Advisory Panel, and I assess all disabled drivers who want to take part in any form of motorsport in the UK.”

As well as the support from Butler and the BMSAD, advancing technology has also allowed disabled drivers to be an increased presence in the world of motorsport.

“Developments in power assistance to braking, steering, etc., together with robust multiple geared automatic transmissions able to stand up to racing stresses, mean that drivers with even severe disabilities are now able to use such devices to be competitive in all forms of motorsport,” Butler explains. 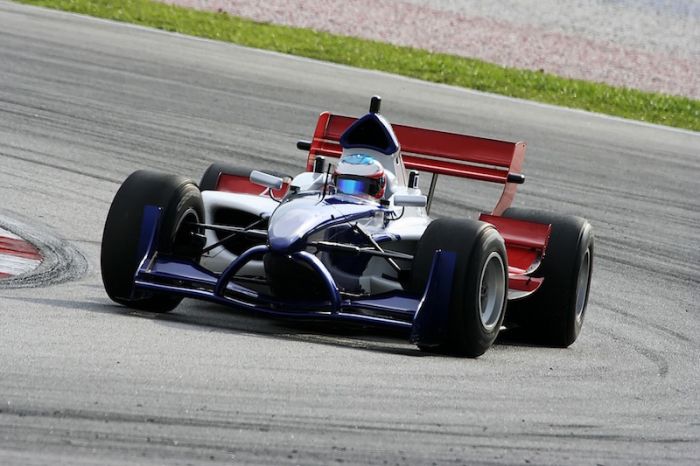 As the world of disabled motorsport continues to rise and rise, it has already seen its share of celebrity drivers and famous faces. One of the most prominent is Italian driver Alex Zanardi.

Few people expected Alex Zanardi to survive the horrific crash that occurred at the CART race at EuroSpeedway Lausitz in Germany in 2001, renamed the American Memorial as it took place just four days after the events of September 11.

Zanardi spun out after leaving the pit, and Canadian racer Alex Tagliani was unable to avoid crashing into him at 200 mph. The resulting spectacular crash took not only the front of Zanardi’s car, but also both of his legs. Only by receiving emergency medical treatment was he able to survive – at one point it was estimated that he had less than a litre of blood in his body.

The road to recovery was long and painful, but in 2003 Zanardi was back behind the wheel using a hand-operated car. He did a celebratory run of the Lausitzring, the track that took his legs, and managed such a strong time that if he had been racing in the qualifier that had taken place at the weekend, he would have placed fifth. This inspired him to start thinking about competing again, and in 2005 he won his first world series race.

This Maxim profile of Zanardi is a great read, and really highlights his bravado and sanguine attitude towards life that makes his story so inspiring (language warning – Zanardi does rather like to swear!).

How to Get Involved

It’s worth knowing that disabled motorsport isn’t something you can just hop in a car and start doing – there are certain competencies that need to be assessed and checks that must be passed, as successfully implemented by David Butler and the teams at the BMSAD and MSA.

If you’re going to compete in the various arenas of motorsport then there are various forms of licence you can apply for, a complete list of which is available on the BMSAD website.

The good news though is that even if you think that you surely can’t be eligible to compete, you may well find yourself surprised. Butler urges absolutely everyone who might be interested in motorsport to get in touch to find out more.

“As long as you can show you are competent and safe behind the wheel, there is no reason why you can’t compete in motorsport, whatever your disability,” he says.

Dave Jones is a Director of Mobility Nationwide, a supplier of secondhand wheelchair accessible vehicles.