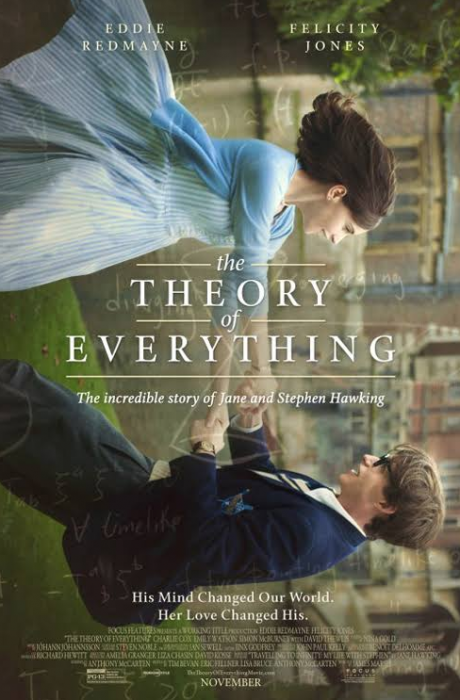 Anyone who has seen The Theory of Everything, chronicling the life of Stephen Hawking and his relationship with Jane Wilde Hawking, couldn’t fail to be struck by the many disabling barriers that he confronts. This is a central theme of the drama, after all.

In one poignant theme, after a tracheotomy that renders him without speech (a tracheotomy tellingly insisted upon by Jane against the advice of a surgeon who argues to let him die, unable to understand that a person could want to live in such a circumstance), Stephen is portrayed as being encouraged to use a rudimentary blink board to communicate. This slow process is made as quick as possible by the empathic communication between Stephen and those who use it. Ease of potential communication takes a huge step forward with the introduction of an electronic system, complete with the ‘voice’ that the world has come to know as Stephen Hawking’s. Over the years, since this great leap forward, no doubt that system has been upgraded and improved.

The march forward of communication technology and its ability to be shaped by the disabled person stands in sharp contrast to another barrier well demonstrated in the film: the impact of an inaccessible physical environment. Stephen is shown struggling to pull himself up a flight of stairs in his small terraced house; when his bed is moved downstairs there is no separate room for it and it is dangerously close to an open fire; his wheelchair has to be repeatedly lifted up and down steps to buildings; recuperating after his tracheotomy surgery he is shown in something that looks like a home for elderly people, one inference being that there was nowhere else suitable for him to be.

These are all issues that continue to confront disabled people today – limiting choices and putting avoidable barriers in the way of personal and professional life. Although we have the know-how to build accessible homes and environments, we too often don’t. Disabled people end up living in places and areas not of their choosing because of the lack of choice. Misery results.

The Housing Standards Review is nearing its end. For the first time regulatory standards for house building will include access. Good step forward, you might think. But this important step is hollowed out by making the standards entirely optional. The words are there on paper; the drive to make them meaningful – to lead – is lacking.

Stephen Hawking was looking for a unified ‘theory of everything’ – government, and now local authorities to which the baton has been passed, don’t have to be so ambitious. They just need to build the accessible, inclusive, well-designed housing.