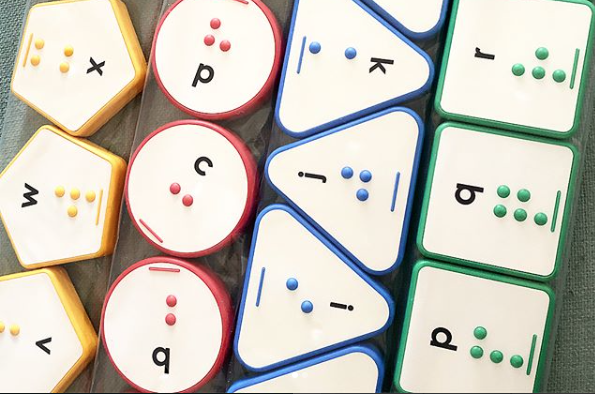 When a three-year-old boy lost his eyesight after an accident in 1812, nobody could have predicted the benefits this incident would have for the visually impaired community. Turning a military tool into a useful reading aid, Louis Braille opened up the world of reading, writing and music to millions.

Born on 4 January 1809, Louis Braille grew up with his family in a town called Coupvray in France. After an accident involving his father’s tools Louis lost his sight from the wound and then further blindness when he caught an infection. Attending one of the world’s first blind schools, the Royal Institute for Blind Youth in Paris, Louis had developed a basic template for the braille used today – aged just 15.

Initially developing a tool called a slate and stylus, Braille then got to work on his reading code. Having learned of a communication technique used by the French army called night writing, Braille used the methods of dots and dashes on thick paper and put his own twist on the method. At just 15, Braille had taken the code provided to him by Captain Charles Barbier and created his own unique system. The reading tool had now been shortened from 12 dots to just six – taking up space no larger than a fingertip. Despite the improved styling, including detailing how to use the six dots 63 different ways, the public was sceptical. For this reason, the blind community had to learn braille in their own time. 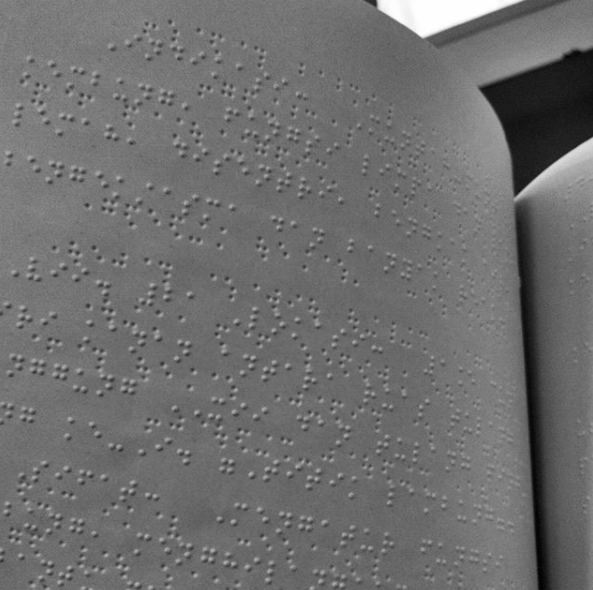 Braille has undergone many changes and improvements since it was introduced, however, the main basis of the code remains: to create words from a six-dot cell.  The cell is arranged two across and three down and is the basic unit for any word – numbered from one to three on the left and four to six on the right.

Despite the use of braille as a form of communication amongst the blind community, it was not recognised by the French government until 1952. Since, Braille’s code has been adapted to coincide with changes in the English language. With combined phrases, forms of shorthand, and punctuation books in braille can be reduced in size. Today, stationary for the hard of seeing is also prevalent from paper, printers and typewriters because writing the next best seller shouldn’t just be for those who can see.

An essential tool for the visually impaired and a tool that can be used by the sighted – braille is an invention unlike any other. Opening the world of words, books and music to everyone this is one discovery we can all appreciate.

You don’t have to be visually impaired to learn to read Braille. Find out more with Royal National Institute of Blind People, visit www.rnib.org.uk or call 0303 123 9999