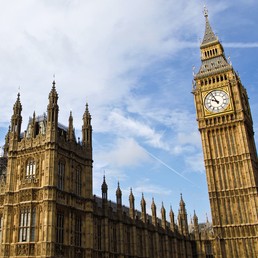 Following the re-shuffling of the Cabinet under the newly-elected Conservative Government, it’s been announced that Conservative MP for North Swindon, Justin Tomlinson, has been selected as Minister of State for Disabled People. Tomlinson has previously served on Swindon Borough Council as the Abbey Meads Councillor. Here’s a brief overview of his career.

Member of Parliament for North Swindon

Interview: Minster for Disabled People Justin Tomlinson calls on disabled people to have their say on benefits and employment