Quick witted, charismatic, and never short of a joke, Robert White is getting the recognition he deserves and changing the face of Asperger’s. 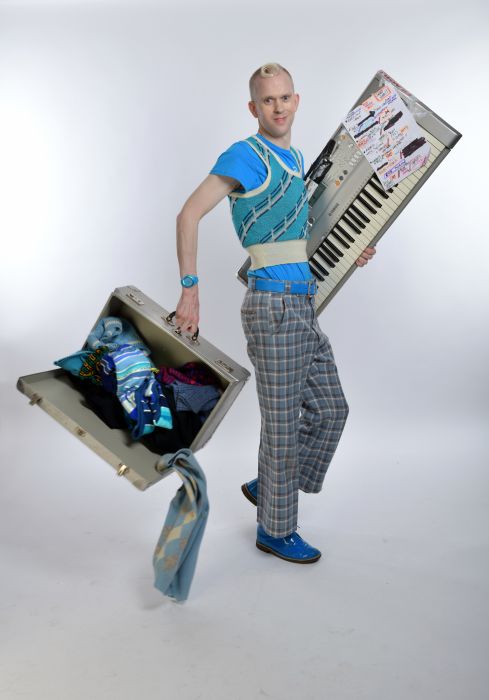 The comedian is putting a spotlight on learning disabilities, sexuality alongside his adoration for multicoloured tank tops. As Robert prepares to hit the road on his The Tank Top Tour we found out what makes him tick…

Being in the final of BGT and now your upcoming tour: you’re really shining a light on disability – especially disability in the LGBTQ+ community. Are you going to use your status to shine a light on these issues?

Robert White is a character I developed about thirteen years ago, I’m not actually gay and I’ve not got Asperger’s. It’s a comedy character. I’m joking.

There are two sorts of comedy show really: there are shows that talk about these things and others that are funny. The thing is for me: I’ve got so much to talk about. Generally, it has never been about the funny it has been about doing. By being and by doing, hopefully I set as much of an example as I can.

Your The Tank Top Tour kicks off in 2019! How are you preparing yourself for the shows?

On the one hand I think ‘wow, I’m doing a tour and I’m writing a musical, I’ve written symphonies and an opera. Before it might not have had anything to do with being a composer it would have been 200 years after I was dead and it was rediscovered.’

Now people might actually look and take it more seriously. It is amazing. On the other hand, unfortunately, things have been rubbish for so long that I’m still counting every potato. I’ve got gigs coming up and I’m looking at the train comparing it to the Megabus. It’s quite surreal. 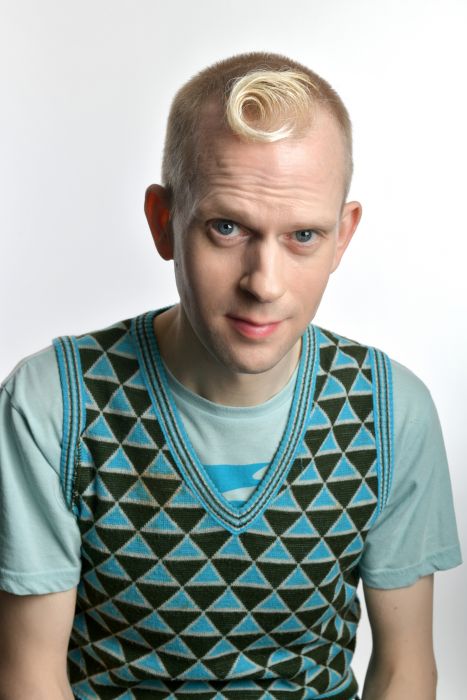 It’s called The Tank Top Tour thanks to your colourful style. Where did your love for tank tops come from?

I’ve always had slightly idiosyncratic dress, he says listing a phrase straight out of an Asperger’s textbook. Up until first year I only ever wore blue.

At the moment the tank tops I’ve got are the best of the best and I’ve probably got 50. At one time I had about 350 because I was slightly obsessive. What a ridiculous thing. I’ve got too many shoes, too many tank tops, and not enough money.

We can relate! What can we expect from your comedy on the road?

At the Edinburgh Festival it will be stuff I’ve done before, but there is also a place for improvisation and being topical. If I see a good joke then it will come in.

Who knows what will happen? Sometimes you’re walking along and nothing is happening and then something mystical happens or it happens to a celebrity, somebody says something about Asperger’s or being gay and then you’ve got a bit of your show written where you didn’t think you had it written.

There’s still time to catch Robert White at the Edinburgh Fringe! Click here for tickets. He also tours the UK with ‘The Tank Top Tour’ from February to May 2019. For tickets visit Ticketmaster here.