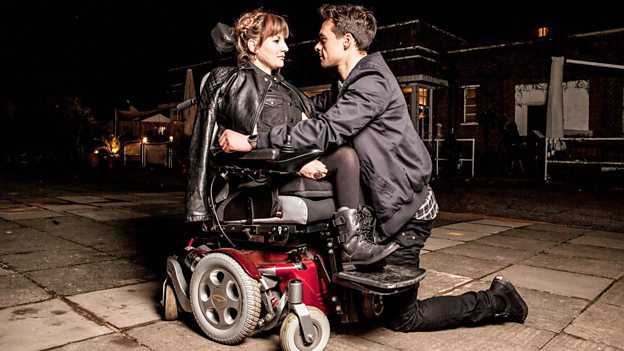 ‘Class Act: a nationwide search and skill factory’ was launched earlier this year as part of the broadcaster’s ambition to support and raise the profile of actors with disabilities.

The 32 participants, chosen from hundreds of applications, took part in a three-day intensive workshop, where they were tutored in audition and camera technique, acting and business skills, script and character work, as well as working with directors on their showreels.

A mixture of new and experienced talent, the actors also had a chance to make new contacts and meet with professionals across the industry. At the end, the group were offered auditions by Julia Crampsie, casting executive at BBC Studios.

Class Act is just one element of the BBC’s commitment to improve disabled representation on screen to 8% by 2020.

Jessi Parrott, a BBC Class Act participant who has cerebral palsy, said: “A really inspiring element of this course is that for once our disability isn’t the first thing people notice about us and we can just be here on the basis of our acting ability and our skill, so that’s been a real novel feeling. The arts are meant to reflect society as it is and so we need people like us to be on stage and on screen.”

Jude Law, Ben Whishaw and Mel Giedroyc join cast of A Curious Night at the Theatre