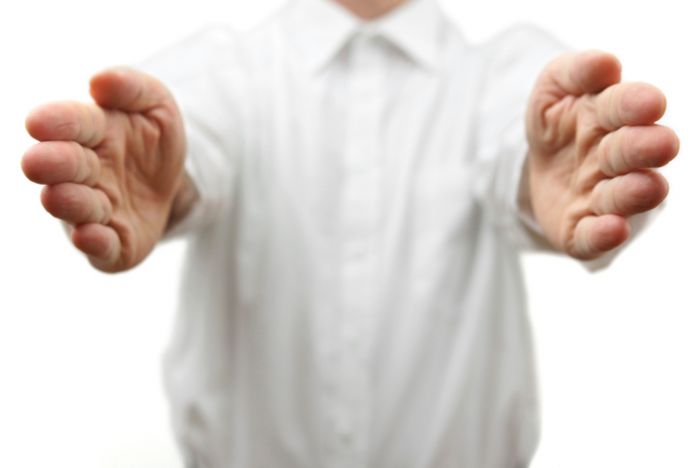 Awkward encounters and disability seem to go hand in hand when certain members of the public are involved. Emma Bowler recounts some of the stranger strangers she’s come across… 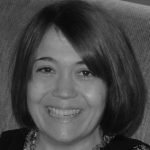 I was patiently waiting to be served in a tiling shop when a well-dressed lady, who I’ve never met before, asked me this question. She followed it up by adding, “I love people like you,” and moved in for the hug she was assuming I couldn’t possibly turn down.

As I backed away my mind was whirring – what on earth did she mean by ‘people like me’? I’m presuming she meant short statured people, as being four feet tall is my rather obvious characteristic, and not knowing me from Adam she wouldn’t have a clue as to whether my existence is angelic or not just by looking at me.

I’ve since asked around my disabled friends, and I’m getting the feeling that negative contact with strangers is far more common than my own experience has been to date. Indeed, they have been subjected to all manner of requests, comments and questions.

For example, one friend is constantly fending off requests by strangers to photograph her short statured son. Another was on holiday minding her own business in a swimming pool when someone  offered to lay their hands on her and ‘heal’ her.

A visually impaired friend often gets asked how much she can see and given unrequested sight tests. “Can you see this? What about that over there?” A taxi driver asked another friend how long she’d been in a wheelchair. When she told him it had been 10 years, his charming reply was: “I’d top myself if I were you.”

The question is: how should we respond? My seven-year-old son later commented that my negative response was ‘a bit rude’. But was it? I would say that inappropriate requests, comments and  questions need to be deflected politely but very firmly, or where necessary, even blanked. Just because we have a disability, it doesn’t mean we have to give in to doing something, respond to comments or answer questions that we don’t want to.

The immediate questions to ask yourself are, ‘Is this appropriate?’ and, ‘How am I going to feel if I do this/respond/answer this question?’ I would have felt really cross with myself if I had said: “Yes, OK, hug me.” Asserting myself has given me confidence to deal with the next time… At least, I hope there won’t be a next time, but forewarned is forearmed.

Have you ever had any negative, unusual or surprising encounters with strangers in the street? Share your experiences with us by emailing letters@dcpublishing.co.uk, and we’ll print the best responses next issue.

A grand day out