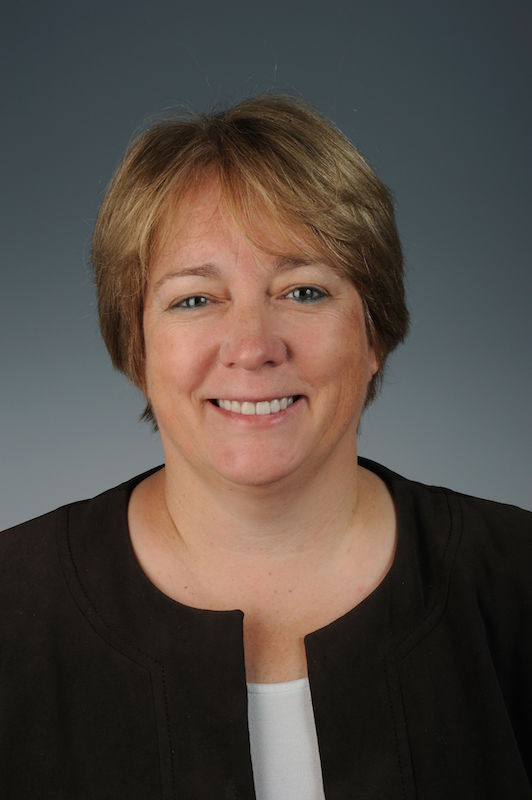 International development charity Sightsavers is delighted to announce that CEO Dr Caroline Harper has been appointed a Commander of the Order of the British Empire (CBE) in the New Year 2016 Honours List issued by Her Majesty The Queen today. The honour is in recognition of Dr Harper’s services to visually impaired people abroad.

Sightsavers works in over 30 countries across Africa and Asia to help blind people to see again, and prevent people from going blind wherever it can. It also improves the lives of people with disabilities, particularly those who have permanent sight loss. Dr Harper has led Sightsavers for more than ten years, and over that time Sightsavers has grown significantly in both income and impact, last year examining over 12.8 million people and performing over 271,000 life changing operations.

Dr Harper, Sightsavers’ CEO commenting on her CBE appointment said: “I see this very much as an honour for Sightsavers: its staff, partners and donors who make the work of the organisation possible. So many people have been prevented from going blind, or have had their sight restored, as a result of these efforts.

“I am also proud of the results we have achieved in terms of advocating for the rights of people with disabilities, and the ‘leave no one behind’ theme of the recently agreed Global Goals. These goals will be the bedrock on which future development will be built, and we should see far more inclusive development as a result.

“I am extremely pleased to accept this honour, and hope to continue to lead this organisation of which I am so proud into the future. There is much more to do!”

The amazing life changing work of Sightsavers was shared earlier this year in an Unreported World Documentary – The Fight for Sight – examining the challenges faced by those in Malawi living with blindness caused by straight-forward causes such as cataract. The heart-warming story of 14 year old Rose seeing herself, and her family for the first time, has been viewed by over 10 million people.

Sightsavers is a registered UK charity (Registered charity numbers 207544 and SC038110) that works in more than 30 developing countries to prevent blindness, restore sight and advocate for social inclusion and equal rights for people with disabilities. www.sightsavers.org