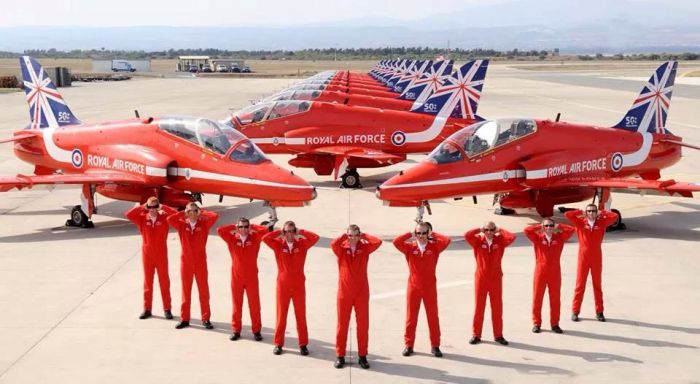 A mum who launched a Twitter campaign to raise awareness about deafness says the response from celebrities has been overwhelming.

Danielle Williams from County Durham started the hashtag #handsonears campaign as part of Deaf Awareness Week and got it kick started with a photo of her own family all with their hands over their ears.

She said: “My three year old son Alfie is deaf and I wanted to raise awareness so that people don’t feel alone. Because selfies are so popular on twitter I thought that would be a good way to do it so we posed as a family with our ears covered.

“As soon as I posted the picture people started joining in and I’ve had hundreds of people posting now, it’s brilliant. I’d been interviewed on my local radio stations for the awareness week and the presenters there all joined in too.

“That’s when I got the idea to ask a few celebrities to get on board, not really expecting that they would but I was so surprised by the response. I’ve had photos from chefs Brian Turner and Rachel Allen, TV presenters Andi Peters, Adam Richman and some of the CBeebies team, Radio celebrities Zoe Ball and Norman Cook, sprinter Iwan Thomas and Baroness Tanni Grey-Thompson to mention just a few!”

As well as the celebrity chefs, TV presenters and sporting personalities, Danielle’s biggest coup came in the shape of a giant red arrow.

“I was just gobsmacked when I got the photo of the Red Arrows through. It’s way more than I could have asked, everybody knows them and loves them and it’s an amazing photo as well – I was so excited.”

Red Arrows Team Leader, Red 1, Squadron Leader Jim Turner said: “When we heard of the #handsonears campaign, we were absolutely delighted to support such a great cause. The Team fully support Danielle’s attempts in raising awareness to the Deafness campaign and wish her every success.”

Danielle and the family have been so surprised by the response to the campaign that they are now looking into further ways to raise awareness about deafness.

The mum of four said: “I want Alfie to grow up in a world where people know about deafness and aren’t scared by it. I want him to be able to communicate and other people to be able to respond, so my goal now is to encourage schools to teach sign language from a young age.

“We know we need to start small but it is my dream to see every child in the UK learn some basic sign language in school so that no deaf child needs to feel they are alone.”