Doing just 45 minutes of exercise, three to five times a week, can have a positive impact on mental health according to a new study. However, doing more is not always beneficial. 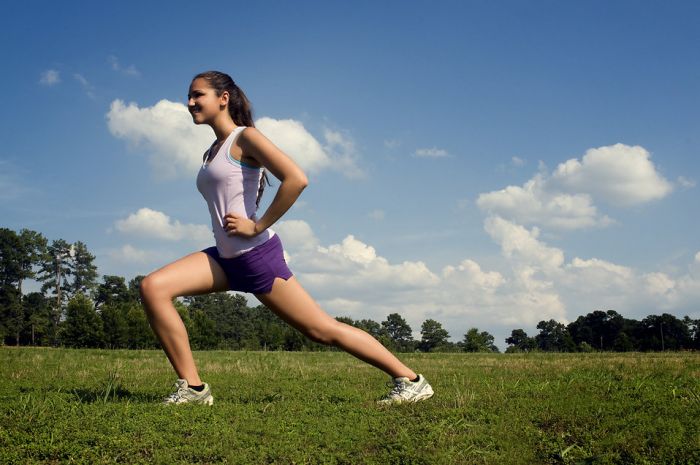 Previously, research into the effect exercise has on mental health has delivered mixed results. The recent study, published in The Lancet Psychiatry Journal, recorded the mental wellbeing of 1.2 million people over a month-long period.

Ultimately, the findings revealed that participants who exercised had 1.5 fewer ‘bad days’ a month than those who did no physical exercise.

Team sports, cycling and aerobics were rated the top activities to participate in for, but all forms of fitness are seen as beneficial regardless of age and gender.

People taking part in the study revealed that they experienced 3.4 days of poor mental health each month. This reduced to only two days per month when exercise was introduced.

In the UK, one in four people will experience poor mental health at least once in their life. As more knowledge and awareness of mental illness is circulated, the power of exercise is continually being promoted.

For those involved in the study who had previously been diagnosed with depression, exercise had a more prominent impact. Instead of 11 days of poor mental health experienced during the month for those who did not exercise, participants who got involved with physical activities experienced seven days of mental illness. This is a significant finding.

Government guidelines recommend that people should do 150 minutes of physical activity per week. However, it should not be overdone as this could lead to a negative effect on mental health.

People who exercised more than 23 times a month, or for longer than 90-minute periods, had poorer mental wellbeing. Like anything in life, exercise should be done in moderation.

For anyone looking to get active the brand new Evolve 21 appcan help you reach your fitness goals.