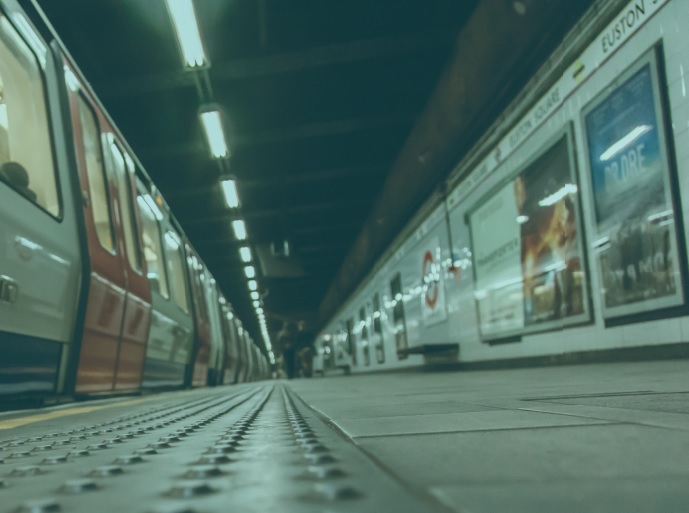 “Kika’s my first guide dog,” says Amit Patel, who lost his sight a few years ago. “Everyone always says that having a guide dog is life changing and I was sceptical at first, but it’s true. She gives me my independence back, and takes the pressure off.” Kika takes Amit all over London on public transport: previously he navigated the UK’s capital with a white cane, but has new found freedom with hardworking Kika (who you can also follow on Twitter @Kika_GuideDog).

But it’s not all easy going. Earlier this year, Amit hit the headlines when a video emerged of an angry commuter trying to push past him on the escalator in the London Underground. Shocking though it is, it wasn’t the first time that a fellow passenger had behaved aggressively towards Amit, who has been blind for five years, or his guide dog.

When Amit first got Kika two and a half years ago, she would occasionally stop when they were travelling around the city. He assumed she was getting her bearings, but he was alerted by fellow commuters that his dog had just been hit by a fellow commuter. Astounded, he attached a Go Pro to Kika to monitor the situation, so he could show the video footage to other people as proof he and Kika were targets on the underground. 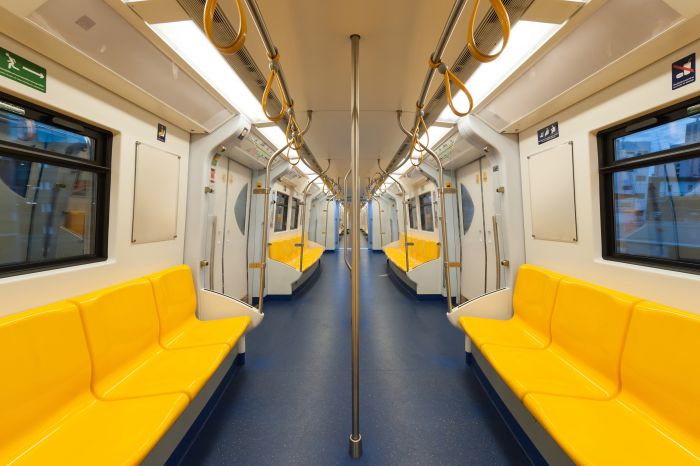 Harassment and violence are sadly commonplace on public transport, however according to the British Transport Police, disability hate crimes are decreasing. It just takes one bad experience to traumatise someone, however. Amit finds that people often pretend not to see him, will push past him to get on the Tube or the bus and won’t give up seats reserved for disabled people. As you can imagine, it happens more often during the early morning commute to work and people are more relaxed and helpful in the afternoon and evening.

The Tube isn’t full of rude people though: Amit says that he does meet lots of truly lovely people who tell other commuters to hold on and let him board the tube first, who give up seats if he needs to sit down. “The easiest thing is just to ask and approach someone who might need help,” says Amit. “If I look like I need help, I probably do.”

Losing his sight hasn’t stopped Amit from getting out and about, and he even takes his baby son with him. “I have a nine month old son, and I usually carry him around in a chest harness or sometimes in a buggy with Kika,” says Amit. 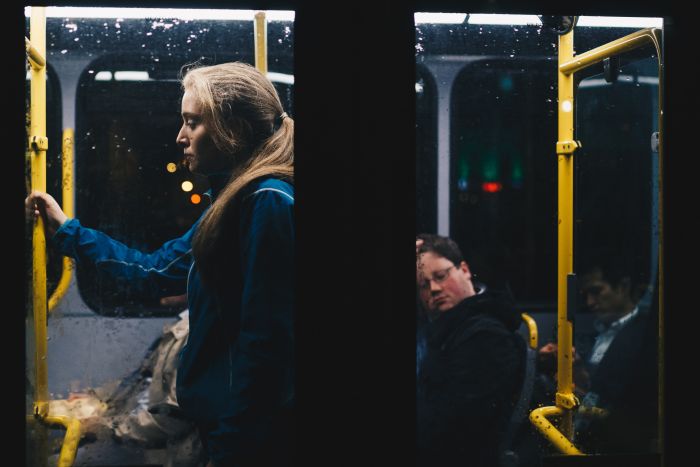 Trains and undergrounds aren’t as accessible as they should be, although Transport For London (TFL) has made a renewed commitment and is on the right track. “Honestly, London is a nightmare,” says Amit. Staff are supposed to set up a ramp to board trains, but often fail to show up or are late. It means that if you have a disability, you have to factor in extra time into your journeys – sometimes hours. It’s frustrating, but progress is happening.

Part of the problem is that the London Underground is hundreds of years old, explains Amit. There have been lots of advancements in recent years that have improved accessibility for everyone. “The TFL is improving,” he admits. For example, people with audio impairments rely on announcements on buses and trains. Otherwise, Amit has to rely on bus drivers telling him where he is and where to get off.

Without public transport many people would be housebound, priced out of options like taxis and unable to depend on lifts from friends and family members. Accessibility isn’t just for people with disabilities, it includes young mothers with buggies and even the elderly. Public transport in the UK needs to be made more accessible for everyone. 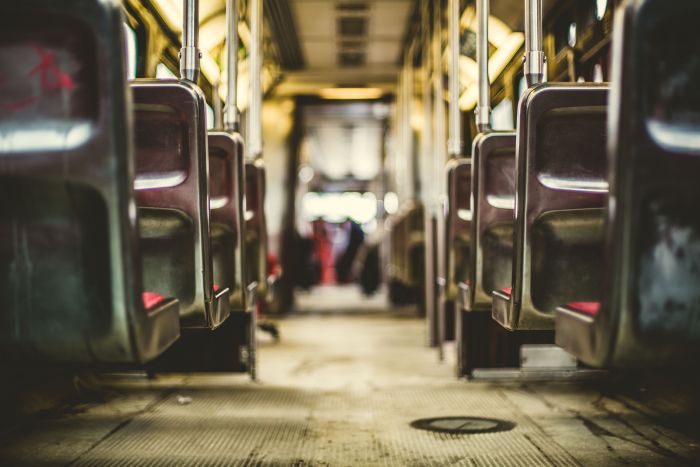 While people often complain that bus drivers don’t stop if they see a wheelchair user waiting at the bus stop, there is some good news for people who use the bus. If you have a disability, you may be eligible for free bus travel. Visit your local council to apply for your free bus pass.

Not all train stations are accessible, although it’s becoming more of a priority across the UK. The cost of train tickets can be extremely painful, but trains are often the easiest way to travel long distances. If you have a disability, you may be eligible for a disabled person’s railcard. Much like a student railcard, you are entitled to third off railway tickets for you and a friend. Visit disabledpersonsrailcard.co.uk for more details.