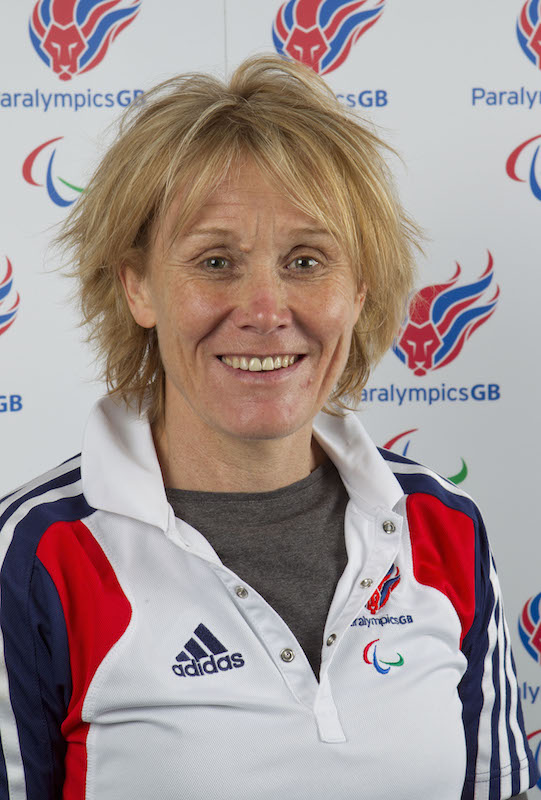 How are you feeling about the 2016 Games?

From a personal perspective, and a team perspective, people are really excited right now. We’ve spent quit a lot of time in Rio on the ground in the last couple of months with the rest series kicking off. That was a great opportunity to see the progress that’s been made in the village and the venues.

How are the facilities looking?

It was interesting, because it was the first time we physically got inside the village and inside the buildings, to get a feel for what our accommodation will be like next year. I think it’s fair to say that the village is looking absolutely stunning. I’m sure, from an accommodation perspective, the athletes are going to feel really at home. We got onto the park for the first time too. They’ve got a significant amount of work to do, but you can see things are starting to take shape. And I think, similarly, the park will have a similar impact on the athletes and the spectators. It’s really well designed, it has a really nice flow. I’m looking forward to seeing it develop in the next few months.

What does your role involve as Chef de Mission?

I’ve got responsibility for overseeing team development and the preparation of the team. I’m looking hard every single day at what we’re doing, from a team preparation perspective and also an operational perspective. Are we securing the right flights at the right times on the right routes? How is our kit going to make ParalympicsGB stand out and look spectacular, both on and off the field? Are we ensuring that we’re creating the right environments for the sports and for the athletes to deliver those personal bests and hopefully medal winning performances? I think the context needs to be understood a little bit here – the sports compete on a single sport basis over the four years and come together at the end of every four year cycle to become part of ParalympisGB. It becomes a much bigger team. We have 22 sports on the summer sport cycle. Our team size in London was 300 and we’ll be approaching that for Rio. It’s about bringing all those interests together and ensuring the environment is right for every single athlete.

You were chef de mission for the Sochi Games too. How did it feel when you were asked to take on the role again for Rio?

It was amazing. Sochi was a huge honour and it turned out to be the most successful Winter Games. Rio witll be my ninth Games, both Olympic and Paralympic, summer and winter, so I feel like I’ve got a good balance of experience in terms of understanding the Games environment, expecting the unexpected, being able to share those experiences and build a team.

It’s a huge honour and a privilege. Atlanta 1996 Olympics was my first Games, and I can still remember elements of it as if it was yesterday – that huge, huge honour and being so proud to have a British tracksuit on and being a part of the biggest multi-sport event in the world… I guess I’m a bit of a Games junkie if you like! Every Games is a different challenge. That’s what keeps it fresh, that’s what keeps me motivated.

How long have you worked in parasport yourself?

How have things changed in disability sport in that time?

Massively. It kind of feels like there’s been a seismic shift. When I arrived at the British Paralympic Association, it was reasonably early in the Lottery funding period. There were very few full-time athletes. Very few full-time staff. At my first Games in Athens, it was sort of startling and quite sad that the spotlight wasn’t on Paralympic sport as I imagined it would be. There wasn’t great interest from the media. The crowds in Athens were reasonably disappointing. It wasn’t until the Beijing Games that it really started to feel that the ability of these incredible athletes was being recognised. A bit closer to home, from a UK perspective, I think awarding the 2012 Games to the UK was a really pivotal moment in time, even more so for Paralympic sport than Olympic sport. It’s a huge thanks to the British public and media that London 2012 was the moment in time that Paralympic sport stepped out of the shadows, and I don’t think it will ever go back.

How are preparations going for Rio?

They’re going really well! I think we’re in a very strong position, but what we can’t be is complacent. I think it’ll be a real battle between the top seven, eight nations as to where the final places on the table settle. There’s the mighty Chinese, the Russians, the Ukranians, Australia, the United States, us and the Brazilians.

What are you looking forward to most?

British athletes going out and doing their best. And also to see how Rio delivers, how the Paralympic movement continues to develop. We work closely with these guys and yo can’t help but appreciate their hard work, their talent, their tenacity and their determination. It isn’t any different to what an athlete on an Olympic pathway does, but these guys do have a disability – and they focus, and we focus, on their ability.

Keep up to date wit the latest from ParalympicsGB at www.paralympics.org.uk

INTERVIEW: Choose to challenge stereotypes and celebrate all women this International Women’s Day