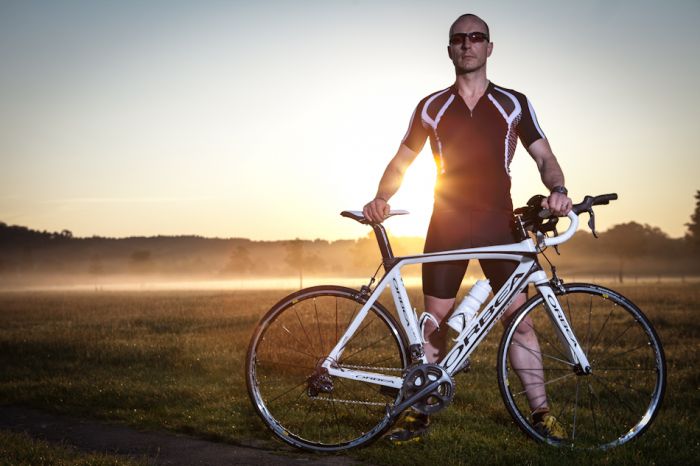 Alex Flynn, a 40 year old father of three who has Parkinson’s Disease, has completed his Trans America Challenge which saw him run, row, cycle and kayak 3,500 miles across the United States.

The British lawyer-turned-fundraiser and adventurer began his epic adventure in Santa Monica, California, on 5th September and finished in New York City on 10th October as part of his global mission to raise £1 million pounds for research into Parkinson’s by covering 10 million metres.

On completing his Trans America Challenge, Alex, who says at times his “body feels like it is encased in concrete”, said: “I’m thrilled to have finished what has proved to be my toughest and most epically gruelling challenge yet. I hope it inspires others to believe that they can achieve anything and overcome obstacles to keep moving.”

“I would also like to thank my fantastic support crew and all my core sponsors, including the deVere Group, the world’s largest independent financial advisory firm, who were pivotal in helping make this epic challenge a reality.”

Nigel Green, the deVere Group’s chief executive, comments: “We’re absolutely thrilled for Alex for completing this mammoth challenge which is part of his personal fight back against this cruel disease which affects millions of people around the world. Alex’s incredible achievement of running, cycling and rowing across the States in just 35 days is testament to his indomitable character.”

More information on Alex can be found at his website www.alexflynn.co.uk.