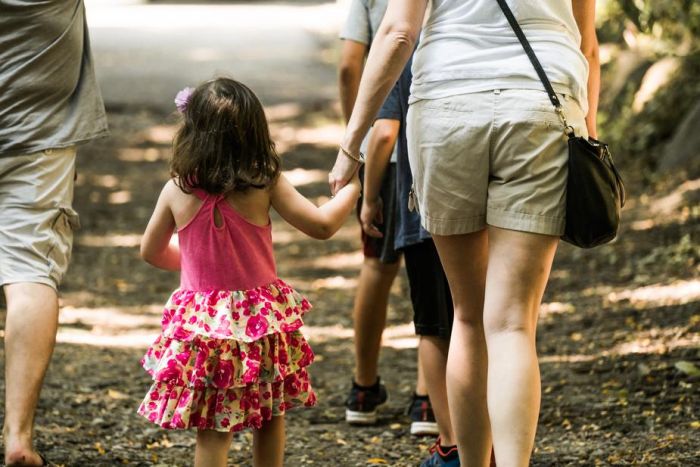 For some parents of children with autism or learning disabilities, managing violent or challenging behaviour can be a daily struggle which renders the family unable to go anywhere, do anything or see anyone – yet it’s something that few are willing to talk about, and for which is there is very little support. We spoke with two mums about their families’ experiences, and found out what needs to change.

No parent really knows what sort of mood their child is going to be in – kids are wildly unpredictable that way. But for some families, that unpredictability is a very scary prospect, as their child’s behaviour can be so extreme that it ends in violence or damage to the home.

Miriam Gwynne’s nine-year-old son Isaac has autism, learning difficulties, is non-verbal and has a condition called neurofibromatosis, which has resulted in a tumour on his brain. He’s a loving little boy, who is obsessed with Bing on CBeebies, and lifts.

Isaac also displays extremely challenging and violent behaviour. As he’s non-verbal, he’s not able to communicate how he’s feeling – and lashes out as a result. He has certain triggers – a change in routine, or a door opening, for instance, which will send him into meltdown.

“To an outsider, it looks like he’s very disruptive, he’s very aggressive,” explains mum Miriam from Hamilton in South Lanarkshire. “For me, it’s immense sensory seeking. Everything is over the top. He self-harms too. He cannot cope with doors being open – he will throw himself down the stairs, he’ll throw everything he can down the stairs, he’ll smash things, he’ll bite himself, he’ll throw anything he can get his hands on, he’ll try and smash windows. But all he’s trying to do is communicate that he wants that door shut, and as soon as that door’s shut, he’ll be calm.”

Violent and challenging behaviour like Isaac’s can be a result of autism or learning disabilities where communication is an issue – it can be triggered by environment, relationships, discomfort or frustration.

“Challenging behaviour is behaviour that is challenging for parents, carers and teachers,” explains James Robinson, policy officer for learning disability charity Mencap. “This may include tantrums, hitting, kicking and general behaviour that’s harmful to both the person and those around them.”

Norwich native Suzie Wilder’s six-year-old son Monty has high-functioning autism, and she says that his behaviour has been difficult to handle. At school, he’s well-behaved, able to mimic his classmates and hold in his frustrations. At home, though, it’s a very different story.

“For a six-year-old child, he’s very violent and controlling,” explains Suzie. “He cannot communicate his thoughts. He finds social communication incredibly difficult. When he is anxious, that will come out in a complete outburst. Which can last quite a long time and be very, very intense.” 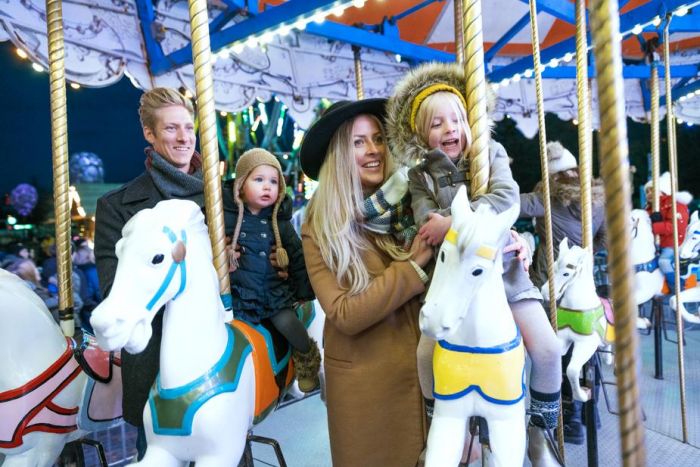 Both Suzie and Miriam say that traditional parenting methods like sanctions and consequences don’t work with their children – taking away an iPad for instance only makes the situation worse. So they have to think about behaviour management in a different way.

“There’s no point in just telling him to stop. It’s all about de-escalating it and letting it happen,” says Suzie. “But once everything’s died down, go back and talk about that behaviour and why it’s wrong – what he could maybe do differently next time if he’s getting cross and frustrated, deep breathing and that kind of thing, while getting to the root of why he’s feeling why he is.”

Things are more complex for Miriam. Isaac’s learning difficulties are such that there is often no reasoning with him – she she’s learned to tap into something else.

“We know there are certain things in life that he really enjoys,” she says. “When he’s in meltdown, I’ll strap him into my car, drive to ASDA and he watches the lift. Lifts are his obsession. It’s doors that always close – and they keep on closing. As soon as he gets there, he becomes a different child because he’s getting the sensory input that he’s craving. So I have to, when he’s in that situation, I have to find some sort of serious sensory stimulus that’s going to give him the feedback he needs to self-soothe.”

Through social services, under the Children and Families Act 2014, families are entitled to an assessment of need for their child and a carers assessment for themselves. The local authority will assess your situation, decide if support is needed and assign a budget if necessary to pay for support.

Support for parents of children with violent and challenging behaviour, however, is chronically under-funded and scarcely available. Monty’s two-and-a-half-year-old brother Theo is now also going through the diagnosis process for autism, and Suzie says that even in the few years since her eldest was diagnosed, she’s noticing a huge difference in terms of what is and isn’t available.

It’s because of this lack of support that many families are struggling – both Miriam and Suzie admit to having had issues with their own mental health.

“Reaching out to people, saying this is what it is, and not getting any help for it is so frustrating,” Suzie says. “I was very poorly this summer, it was almost like the stress of everything. I had to be referred to adult mental health services and they gave me medication. It’s been very, very tough – it’s very isolating.”

For both families, life is unpredictable – but neither mum would change their children for the world. What they would change, however, is society’s attitude towards them – and local authorities’ approach to supporting them.

“If there are services available in your area, go and seek them,” Suzie adds. “You might have to fight a bit, or there might be a waiting list, but just that process of finding some help will make you feel better, even if you have to wait. It makes you feel like you’re doing something, and you’re a bit more empowered. You don’t just have to plod on and live like that. There is help. You just have to go and find it.”

A quarter of young people with autism are not in education, employment or training

Group for children and young people with sensory impairments