“I thought I would never be onstage again. I thought ‘Who wants to watch a one-legged man perform?’ But sometimes you meet the right people at the right time, and things happen.”

Nils Bergstrand was shot in 2005 while celebrating New Year on Thailand’s Koh Samet, leaving doctors no option but to amputate his leg to ensure his survival.

Ten years on, Nils is marking the anniversary of the shooting with “The One Legged Man Show”, a musical show about life with and without limbs. 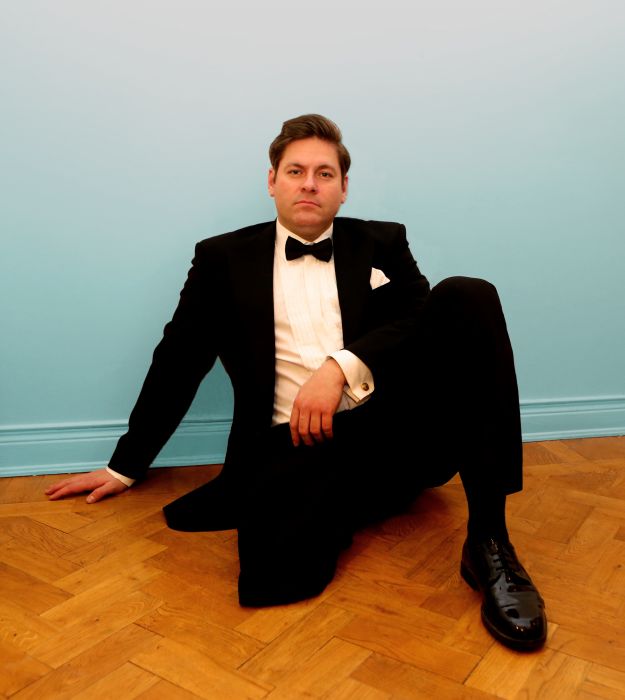 “I wanted to do it as a gift to myself, for the tenth anniversary since I was shot,” says Nils, who is originally from Sweden. “I created the show as something I would have wanted to see when I was newly amputated, when I was depressed and had nothing to live for – I had to create a role model for myself.”

The show is a touching and darkly funny portrayal of the story of Nils’ amputation, featuring original songs and moving stories about the performer’s amputation and his struggle to come to terms with life with one leg.

Video below contains some graphic images and naughty language, but some really catchy musical numbers about amputation.

Nils trained at the Royal Academy of Music in London and at The Royal College of Music in Stockholm, and since his accident has starred in Kristina, a production by ABBA’s Björn Ulvaeus and Benny Andersson, and in BBC Radio drama “Marathon Tales.”

With “The One Legged Man Show”, showing at Spotlites Theatre on George Street, Nils brings a heart-warming story of hope, triumph over adversity and pursuing your dreams as an amputee. He provides a humorous look at the human condition through catchy, energetic piano numbers and moving stories.

Meet Duke the retriever with a 3D prosthetic

Interview: On a journey of recovery