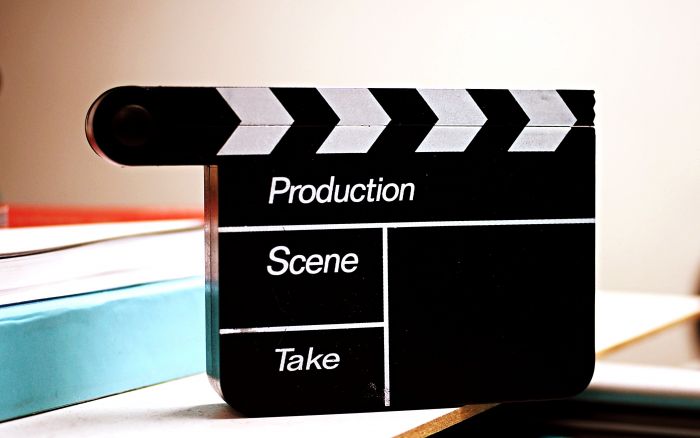 “We work around the principle that we’re enabling the disabled voice,” says Alex Usborne, who was recently awarded an MBE for pioneering disability filmmaking. He founded Sheffield based production company 104 film with director Justin Edgar in 2004. Together, they produce and direct films with disabled directors and production teams behind the camera as well as in front of it.

They don’t just focus on the finished product: 104 film is committed to teaching and enabling prospective filmmakers. “There’s a lot of work to do in terms of training and developing talent,” says Alex. “We do lots of workshops with new and emerging talent. We o er a whole journey, taking people from raw talent into developing short films and feature films.”

The amount of disabled talent out there is underused and there’s negligible representation in the media. “Meaningful placements where people shadow all departments, from hair and beauty to cinematography is important,” says Justin, who is hard of hearing.

One of 104 films’ goals is to create an environment in film where disabled people can flourish. On its sets and in production, 104 film does things differently and eschew the one-size-fits all mentality. “We decided to reengineer the creative journey,” says Alex. “We experiment and we’re still learning all the time.

We look at how we can create the best environment for everyone.” Flexible schedules and times are a given with 104 film, and the directors lead the process. “It makes for a different kind of storytelling,” says Alex. One of its most innovative productions is Unrest, a documentary directed by Jen Brea, who has Myalgic Encephalomyelitis (ME). It won an award at Sundance in 2017, as well as seven other awards worldwide. 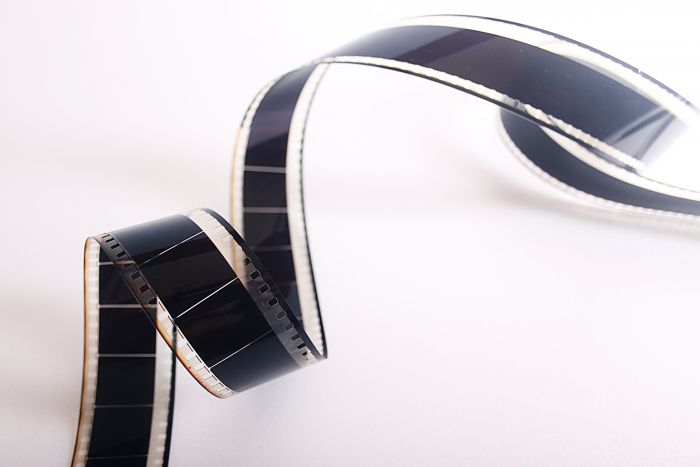 Innovative adjustments were put in place so that Jen could direct around her condition. “She directed the entire production from bed,” explains Alex. The result is a personal and evocative journey about what it means to have ME. As well as numerous BAFTAs in his long film career, Justin also has a film noir streaming on Netflix. “I became interested in disability politics and cinema at college,” he says. “While I believe in the shared experience of going to the cinema, disabled people as an audience find Netflix easier than going to the cinema.”

Other films of note include Fun with Caravans, which was the first ever motion picture to feature a disabled actor playing a non-disabled role (instead of the other way around), Notes on Blindness featuring UK national treasure Joanna Lumley, and BAFTA nominated Sex & Drugs & Rock & Roll with the stellar cast of Andy Serkis, Olivia Williams, Toby Jones and Ray Winstone.

104 film is still breaking new ground. Currently, the team is working on Dawn of the Dark Fox, the first ever feature film with an autistic director at the helm – Bristol-based Michael Smith. Part animation, it explores the world of autism. Next year is another first for the film world: Retreat is a film being directed by deaf auteur Ted Evans, featuring an all deaf cast. Popcorn at the ready – we’re all in for a treat.

The Theory of Everything… and accessible homes and environments

Finding Dory: the forgetful fish putting disability in the spotlight