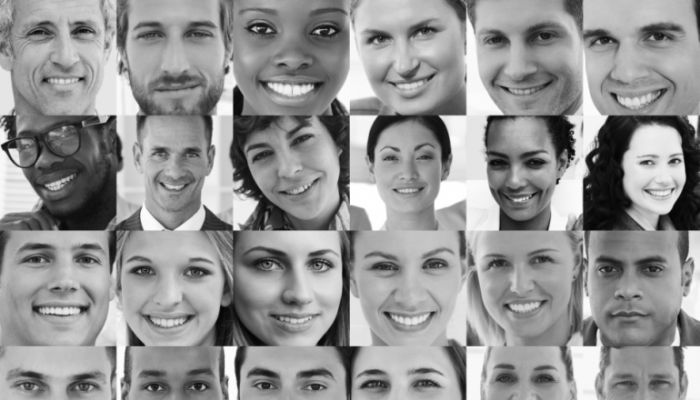 Employers are being urged to increase support for unpaid carers in the workplace, as workers fail to identify ‘hidden’ carers amongst their colleagues.

According to research for Carers UK conducted by YouGove, more than three in five workers say they don’t know a single carer in the workplace – this is despite the fact that one in nine UK workers are juggling caring responsibilities alongside a career.

The report has been released today, Carers Rights Day (24 November) by carers charity Carers UK. It highlights the real lack of knowledge and understanding in the workplace when it comes to supporting those with caring responsibilities. Of those who were aware of carers in their company, 64% said they wouldn’t direct them towards further information, while 42% said that, if they were to identify a new carer in their work environment, they wouldn’t feel comfortable directing them towards support.

The research has shown a real need for managers, HR staff and employers to start a conversation around caring in the workplace.

The research comes one year after Carers UK published their Missing Out report, which showed that two in five carers missed out on support because they had not recognised themselves as carers, and had to give up work as a result.

Katherine Wilson, Head of Employers for Carers said: “We know that carers can benefit hugely from early support and recognition, yet a majority of the UK’s 3 million working carers remain largely ‘hidden in plain sight’ amongst their co-workers.

“Concerted efforts to start a conversation about caring is valuable to both employees, who can benefit from carer-friendly policies such as flexible working, and employers looking to retain top talent and boost productivity.

“This Carers Rights Day, we are encouraging employers to make their employees aware of the support available for carers both within and outside the workplace and their entitlement to relevant financial and practical support.

“Signposting to Carers Rights Day resources and engaging with a forum like Employers for Carers, is a fantastic first step in equipping managers and colleagues with the tools needed to support carers.”

Carers UK are calling on human resources departments and managers to raise the profile of working carers, but publicising policies, increasing visibility of carers’ issues and to engage with forums like Employers for Carers.