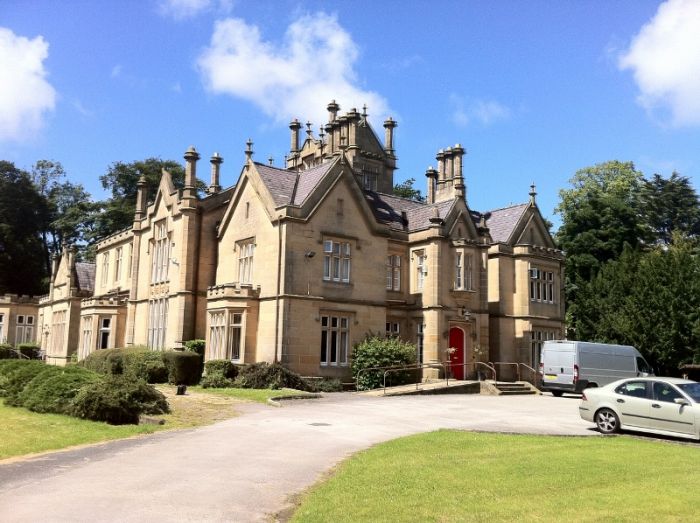 Following a two-year refurbishment programme, the supported living community at Arrowe Hall in Wirral has been given a new lease of life by care provider Regard, according to its tenants.

The domiciliary care provided at Arrowe Hall is for adults aged 18 – 65 with learning disabilities, mental health needs or acquired brain injury, many of whom have been involved in the plans for redevelopment.

The 178-year-old stately home has been converted into modern apartments, while carefully retaining the character of the original building in the communal areas.

It can now accommodate 21 people and comprises 17 single-occupancy units and one flat for three people. 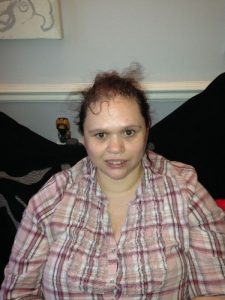 Catrin Hankin, a service user since January 2011, was one of those whose views helped guide the project.

Catrin said: “I love my flat now.  It’s my home and I feel safe here. I really enjoy the company of the other people I live with, and it’s good to know support is available whenever we need it.”

A major part of the project was a total overhaul of the first floor, including conversion of a three-bedroom apartment into three flats for solo occupation.  Like the rest of the residents, tenants of these new flats will benefit from open views across Arrowe Country Park and golf course.

Most recently completed is a wheelchair-friendly apartment on the ground floor, with French windows giving direct access to the grounds and garden.

The final phase of the project is the conversion of a store at the rear of the building, to create two self-contained apartments which are expected to be available in spring 2014.   These will be available, with shared support, to service users who have developed a sufficient level of independence.

Paul Wilkinson-Barton, service manager at Arrowe Hall said: “By consulting with those who live here, we’ve ensured that the redevelopment reflects their needs and caters for their interests.  The result is not just a great-looking residence, but a community where everyone is settled and living happily together.

“We also have a wonderful support staff here now, which puts us in a position to successfully cater for emergency referrals. We were able to receive an emergency referral recently at very short notice and care for the young man concerned for six weeks, until he was sufficiently recovered to relocate to a unit elsewhere better suited to his long-term needs.

“What was especially pleasing about this case was the high level of satisfaction expressed by his family, particularly relating to the way the Arrowe Hall team pulled together for his benefit.”

Unlike many similar supported living communities, Regard selects small staff teams for each individual to provide consistent care and allow meaningful relationships to develop.

Strategies such as regular ‘speak out’ meetings mean that the views of tenants will continue to influence the way Arrowe Hall is run.

An example of their involvement is the recent transformation of the garden attached to the Hall – previously an overgrown and neglected area – which, according to their wishes, has been totally revamped and now features a barbecue, seating areas, a water feature and spaces for the residents’ own gardening projects.

Said Catrin: “We can’t wait for spring to come so we can enjoy the bulbs we’ve been planting.  And we’re talking about having some swings out there, which will be fun.  It’s great to be involved.”

Arrowe Hall has a limited number of vacancies for new tenants.  Details are available from Paul Wilkinson-Barton on 01516 061 030 or email arrowehall@regard.co.uk

For further information on Regard visit: www.regard.co.uk.

Charity Spotlight: How we can work to “see the child, not the disability” with Caudwell Children