Population figures released from the National Records of Scotland show dementia and Alzheimer’s have overtaken heart disease as the most common cause of death for women across Scotland. 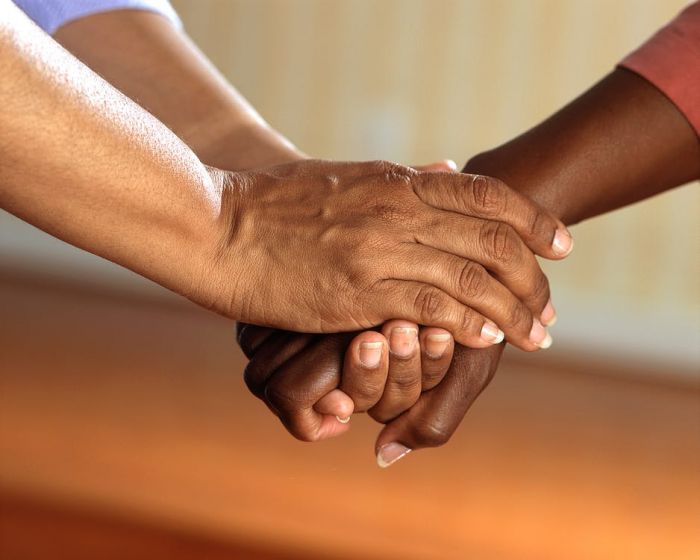 It’s estimated that there are 850,000 people in the UK living with dementia or Alzheimer’s, which leads to daily memory loss, language difficulties and changes in personality, for example, becoming aggressive, paranoid or hostile.

Figures within the report highlight that Alzheimer’s claimed the lives of 4,384 women in 2017, compared to 2,693 deaths due to heart disease: a significant difference. The report shows a stark change from figures dating back to the year 2000 where dementia didn’t appear in the cause of death top five.

With more women living longer and into advanced age the figures seem to depict the change: there are currently 29,337 women in Scotland over the age of 90, compared to only 12,388 men. This is expected to double by 2041.

Similarly, across the UK the number of people living with dementia is set to rise and, unfortunately, as of yet, there is no cure for the condition.

“Dementia is currently incurable and while positive developments in treatment are happening more frequently, the critical challenge for the Scottish Government is how to better prevent dementia and to improve the quality of life of those living with it and their carers,” says Age Scotland’s chief executive Brian Sloan.

It has also been revealed that people who abstain from alcohol in middle age could be at a heightened risk of dementia in later life. A long-term study on more than 9,000 people from the British Medical Journal (BMJ) were released highlighting the results.

Following participants aged between 35 and 55 beginning in the mid 1980s, the study found that abstaining from alcohol in midlife led to a 45 per cent increased risk of dementia compared to participants who consumed one to 14 units of alcohol per week.

As studies into dementia continue, it’s hoped that more information will become available. More knowledge and understanding of the condition is the first step to gathering valuable medical detail on how to prevent, treat and cure dementia.

Spotlight on personal safety of people with learning disabilities