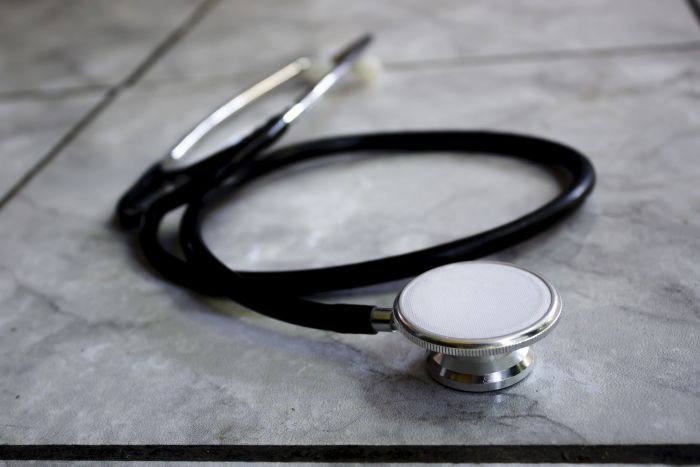 Disability affects people in various ways. Symptoms that may be debilitating to someone may be bearable to another – it’s all relative. One condition that regularly lives in the grey area is multiple sclerosis (MS).

Across Britain there are more than 100,000 people living with MS – all of varying ages with their own trials and tribulations, achievements and experiences. Receiving a diagnosis can, in a dark sense, be a relief as many people will have experienced symptoms for years prior. Even so, it is a condition that can be terrifying with uncertain times ahead.

Hollie Highland was in her early 20s when she was diagnosed. Now 26, Hollie’s only experience with MS pre-diagnosis was seeing her grandfather with the condition – who had been bedridden for over 30 years.

“It was a long and very difficult journey, taking two years to finally get my diagnosis. As crazy as it sounds, I was desperate for [the consultant] to tell me that I had MS. Not because I wanted this horrible disease but because this meant I could start on the right treatment to control this and help me get my life back. I lost control of my body and my mental health and I was so ready to kick arse and get myself back,” recalls Hollie. 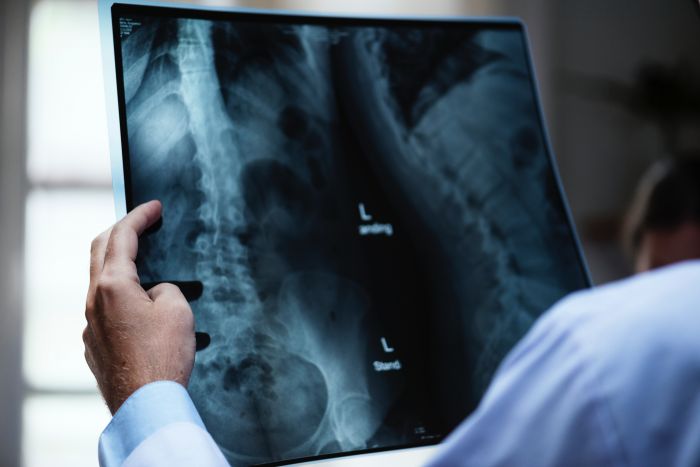 Helen Andrew also didn’t know much about MS before she received a diagnosis. “Eight years ago I was diagnosed: it was a bit of a rollercoaster. I don’t think it really sinks in to start with. It feels strange and surreal. I don’t know how to explain it – a bit like grief,” says Helen. “You go through a happy stage, you go through a sad stage, a frustrated stage but I can honestly say now – the last three or four years – I’ve been incredibly positive and I live for now.”

Through their respective experiences both Helen and Hollie have adapted their way of life in a bid to secure a sense of self. In a way, going into any diagnosis can turn your life upside down, but it is also an opportunity to learn more about yourself and gain experience from others. 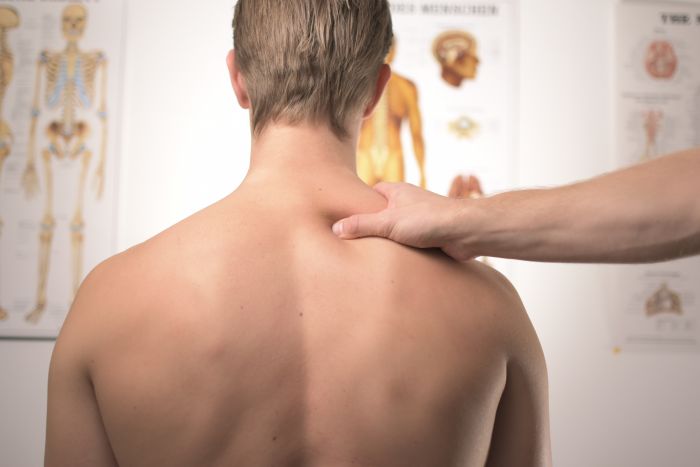 Everyone has heard of MS in some capacity. Understanding what actually happens post-diagnosis is a crucial step forward to acceptance. The central nervous system in our bodies is a complex and intricate organism and myelin is the root of all MS symptoms. Myelin protects nerve fibres allowing messages and signals from your brain to travel throughout your body smoothly and efficiently.

People living with MS have (in a sense) a confused immune system which attacks the myelin thinking it’s a foreign body; ultimately resulting in damaged nerve fibres. It’s a complex condition that still has many questions attached from professionals and MS patients. Research is a big part of diagnosis.

“I researched on the internet to try and understand how MS affected the brain and myelitis,” says Hollie. However, sticking to her own experiences was the road that works for her, as she adds: “I never really tried to see other people’s experiences as I understand that everyone is different; I was also too afraid to discover what they might have had to live with.”

Helen agrees with Hollie’s methods, advising: “I’m quite a calm person and I don’t look into things too much. I use medical professionals because they’ve been educated and I think you’ve got to be so careful. Sometimes, not knowing can be better for you.” 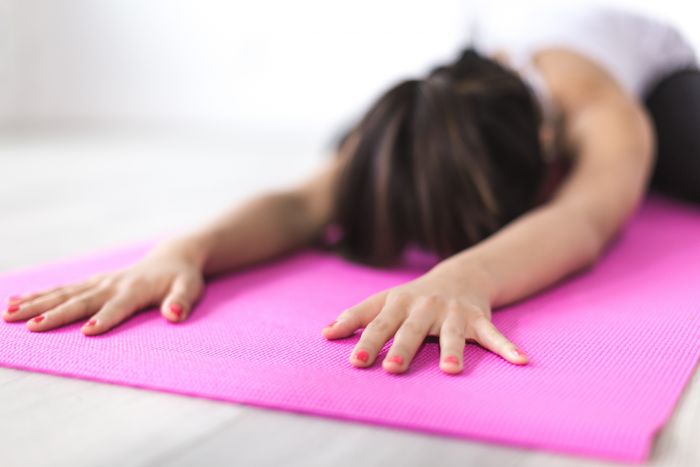 With any disability or condition – especially MS – finding coping mechanisms that work for you will result in an improved quality of life. As an incredibly creative person, Hollie feared post-diagnosis she would never be able to draw or paint again due to physical and mental pain. She says: “Finishinga piece is currently one of the most rewarding thing I can do,” and finding methods on how to alleviate pain have helped.

Hollie does yoga and Pilates to reduce symptoms, alongside not trying to fight fatigue – she is a self-confessed nap queen. Helen, who works as a shop assistant in a boutique store, believes strongly in the power of the mind: seeing MS as a dragon that she is continually battling with a sword. Similar to Hollie, Helen knows the importance of acceptance and not being too hard on herself. Focusing on times ahead in a positive light will help on the dark days.

“Try to look to the future. We’re so far ahead with technology now and medicine that I hope one day there is a cure; or at least something that can slow it down. Things can only get better. Try to keep positive, but I do realise it is very, very difficult. I’m not saying this lightly, or dismissively, it is very difficult and I understand that,” concludes Helen.

As they say, every day is a school day and learning from others or doing your own research, you can hopefully find a coping strategy that works for you.

For more information on symptoms and diagnosis make sure to visit the NHS webpage on MS.