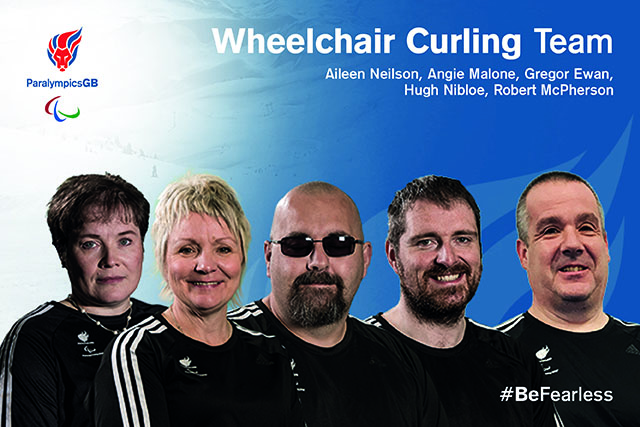 Wheelchair curling might be a relatively new sport – it was first included in the Paralympic Games in 2006 – but it’s already achieved a mighty following, largely due to its universal appeal as an inclusive sport open to all ages and genders. This year’s Winter Games, held in PyeongChang, will see the Great British team returning to the Paralympics after their impressive bronze win in the Sochi 2014 Games.

Four of the team that won the bronze medal in 2014 will be returning in this year’s Games. Skip Aileen Nelson (46) will be leading the team into the competition, fresh from winning bronze at the World Championships in 2017. Gregor Ewan (46) and Robert McPherson (49) are making their second appearances at the Paralympics, and Angie Malone MBE (52) is set to take part in her fourth Paralympics. Also selected is Hugh Nibloe (36), who will be making his Games debut in PyeongChang.

Speaking to Enable on the day of the announcement, the team said they were delighted to have been selected. Angie Malone, who was recognised in the Queen’s Birthday Honours list and made MBE in 2017, said that being selected this year, “really is the pinnacle of [her] career.” 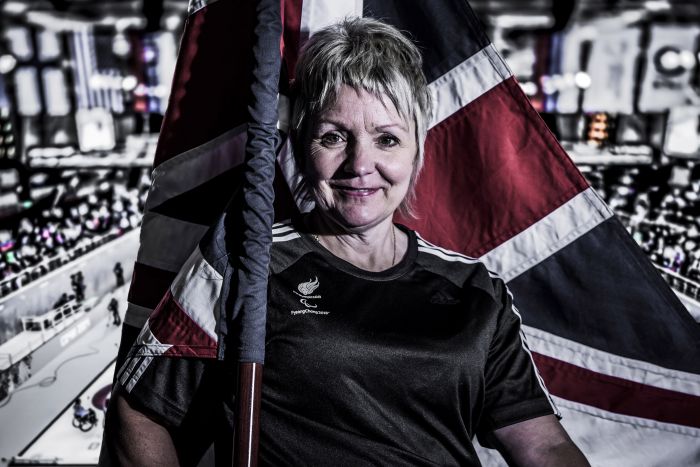 The team will continue a busy training schedule over the next few months before heading to PyeongChang in March. The National Curling Academy in Stirling opened last August and is home to both Olympic and Paralympic teams. Malone emphasised how the Academy has helped the team to reach their full potential: “To train alongside the Olympic performance curlers in the same place is great. We’re able to work hard and have as much ice time as we want. We’re here with our coaches and technical staff. It’s been especially great for us to be able to train all year.”

The Academy is supported by Sports Scotland, British Curling, and UK Sports Lottery Funding which has allowed the team to reach their full potential. “We’re very grateful for all the support that we receive. We’ve got nutritionists, sports psychologists, coaches, we’ve got every support we need to give us the best opportunity to do the best we can when we head out.”

As well as physical training, the athletes spoke about how their bond as teammates provides vital support on and off the ice. For Nelson, “curling is about 80% mental and 20% physical, it’s very much about having a positive mindset and a growth mindset.” 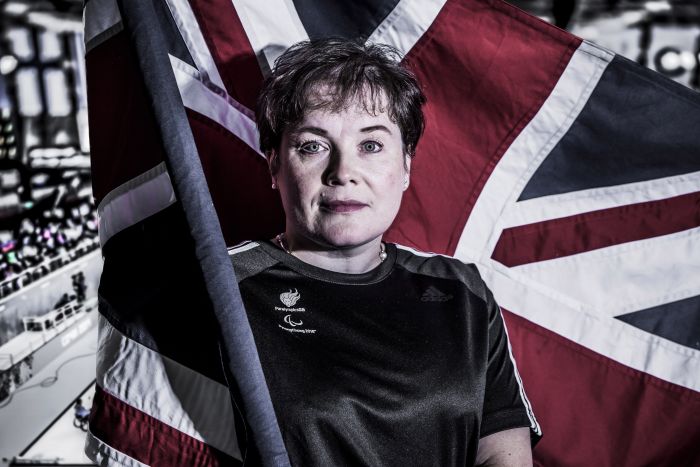 Aileen Neilson will lead the team at this year’s Games

The team are hoping that these Games will raise attention for disability sports and encourage people with disabilities to join in and get active. McPherson said: “I was born with spina bifida but I’ve never let that hold me back, I’ve always been pretty active and I would encourage anybody with a disability to get out there and enjoy your life instead of being stuck in the house.”

The Winter Paralympics will begin on 8th March and finish on 18th March 2018.