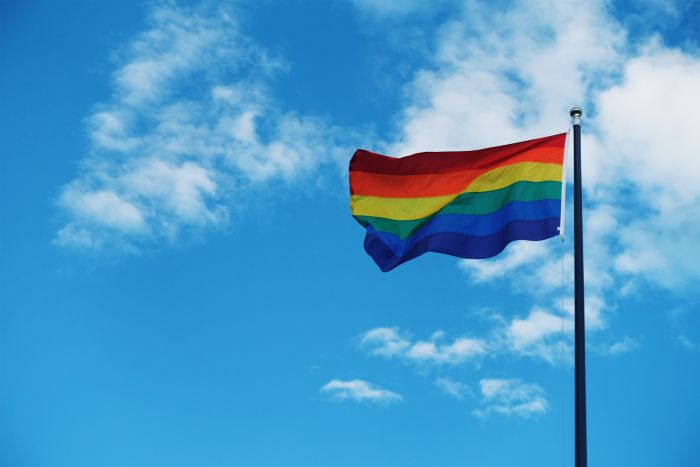 February marks LGBTQ+ History Month in the UK as we look back at the history of gay rights, the progress we’ve made, and the progress we still need to make in this country

While we tend to think that the UK has achieved equality, we still have far to go. LGBTQ+ people, especially transgender people, still face discrimination and violence. The charity Stonewall reported that attacks on LGBTQ+ people have surged by 80% in the UK over the last four years. The charity also reported that a third of transgender people have been victims of a hate crime. Same-sex marriage in Northern Ireland is yet to be legalised and a 2016 report found that 25% of LGBTQ+ people living in Northern Ireland have experienced a suicide attempt. For people who suffer discrimination in other ways, these statistics can be even worse, particularly people who are both LGBTQ+ and disabled.

While everybody’s experience of being LGBTQ+ and disabled is different, one thing everybody has in common is experiencing some form of discrimination. Speaking to Buzzfeed, 24-year-old Charlie Willis, spoke about his experience of being a bisexual man with cerebral palsy: “In day-to-day life, bisexuality is invisible, so one side of my identity is invisible – although often hyper-sexualised – and on the other side there is this very visible physical disability, but disabled people are desexualised.” Talking about his experiences of dating, Charlie says that he often feels dehumanised because of people’s comments about his disability: “There was, for example, the man on Grindr who said, “You’re way too hot to be disabled,” To which I replied, “No mate. I’m too hot to even talk to you.” 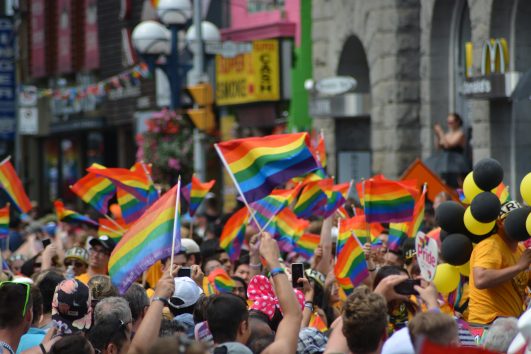 Writing for The Guardian, Jessica Kellgren-Fozard says that for her, people accept that she’s gay but not that she’s disabled. When she was 17, Jessica was diagnosed with hereditary neuropathy with liability to pressure palsies (HNPP), that manifests as a hidden disability. “I often have to explain myself when strangers think I am just being difficult,” writes Jessica, “I have been called out loudly by non-disabled people for using disabled toilets or parking spaces… yelled at for being inconsiderate.” Jessica says that people widely accept her sexuality but don’t the same reaction towards her disability: “Telling someone I am disabled comes with, “No, really? You don’t look it,” and a scrutinising look. Nobody has ever accused every single gay person of “scrounging of the state,” but people have openly said that about disabled people, in front of me.”

Both Charlie and Jessica believe that people need to adopt the same attitudes toward disability as most do towards LGBTQ+ identities. Charlie says: “LGBT people spend a lot more time working on the acceptance of their own identities before they come out. Whereas less time and resources is put towards helping disabled people accept their identities. The spark of the LGBT movement was about ‘Accept me for who I am.’ More time needs to be given to letting disabled people do that too.”

How dynamic movement orthoses are helping to change lives

Getting independent with Kitty and Lucy Alexander