September 10 is Suicide Prevention Day worldwide, but it’s important that we talk about mental health all year round. All week we will be discussing mental health. 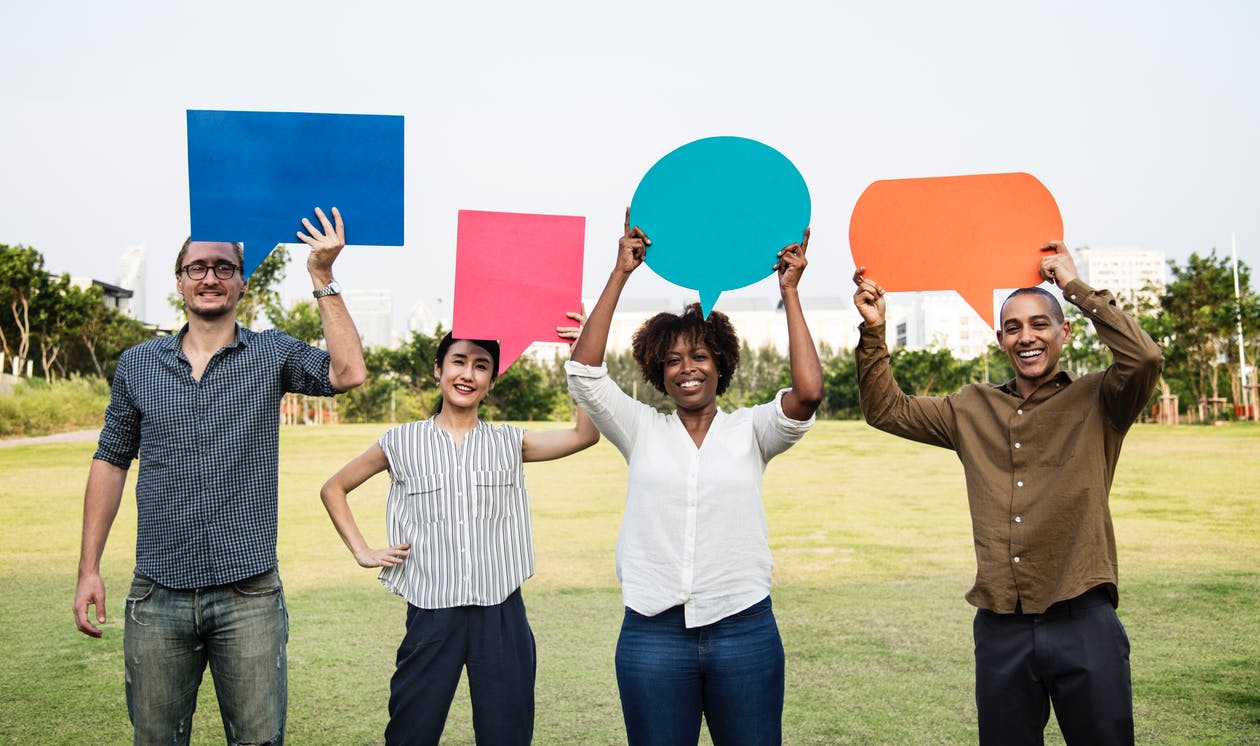 What is bipolar disorder?

Bipolar disorder is a mental health illness, which was formerly known as manic depression. It is characterised by extreme mood swings including manic highs and depressive lows.

People of all ages, sexes, social and ethnic backgrounds can develop bipolar disorder. Symptoms often first occur when an individual is under large amounts of stress or emotional pressure. It is estimated that around five per cent of the population are on the bipolar spectrum.

If we rate our mood on a scale of zero to 10 people who do not have bipolar disorder experience mood swings between four and six on the scale.

People with bipolar experience hypomania, periods of extreme happiness which are between six and eight on this scale. People experiencing hypomania may appear very self-confident but be impatient or irritable for no reason.

Periods of mania are also often experienced by people with bipolar disorder. Someone experiencing mania may be incoherent, paranoid or experiencing hallucinations. Mania rates between eight and ten on the mood scale.

Episodes of hypomania or mania usually last between three and six months if bipolar disorder is untreated.

We spoke about depression during our mental health series (which you can read here), and people living with bipolar disorder can also experience opposite extreme of a high – a depressive episode. Usually this will follow an episode of hypomania or mania.

Loss of energy and motivation, feelings of emptiness and feelings of worthlessness may all be symptoms of depression.

Episodes of depression usually rate between four and zero on the mood scale for people with bipolar disorder. These periods normally last between six and 12 months if untreated.

According to Bipolar UK, diagnosis takes on average 10.5 years and there is a misdiagnosis on average 3.5 times before this happens.

If your GP believes you could have bipolar disorder they will refer you on to a psychiatrist who will evaluate your moods through questions. They will also ask about your family history, background and lifestyle.

Bipolar disorder is a mental health problem lots of us have heard of, but not everyone understands. Listen to three people share what it’s like in their own words. More info > https://t.co/tsOY5fAaYR #WorldBipolarDay pic.twitter.com/geYvbZk9iY

There is no known cure for bipolar disorder, but it is usually managed by taking prescribed mood stabilisers. Other medication may also be prescribed when experiencing hypomania, mania or depression.

You may also be advised to see a psychiatrist on a regular basis and to live a healthy and active lifestyle with a balanced diet. 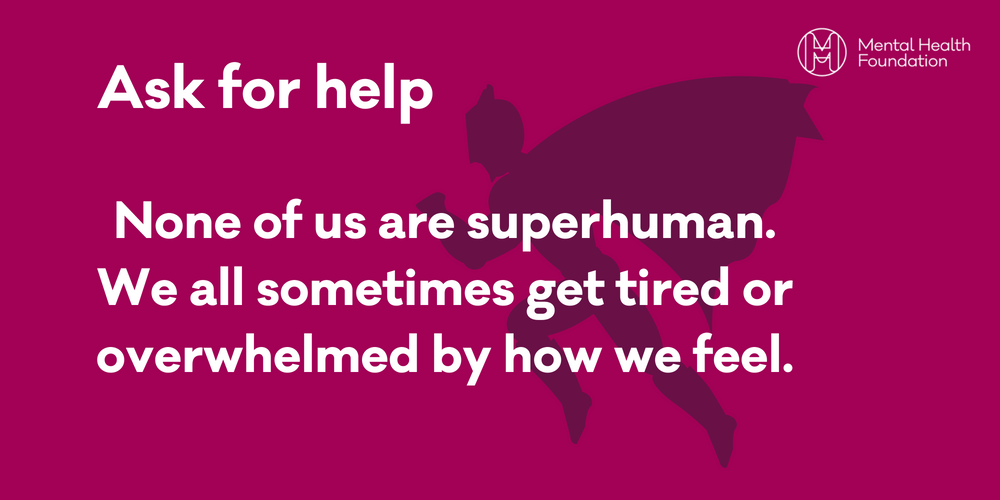 There is a host of information and support for people with bipolar disorder, their friends and family.

The barber making a difference this World Suicide Prevention Day