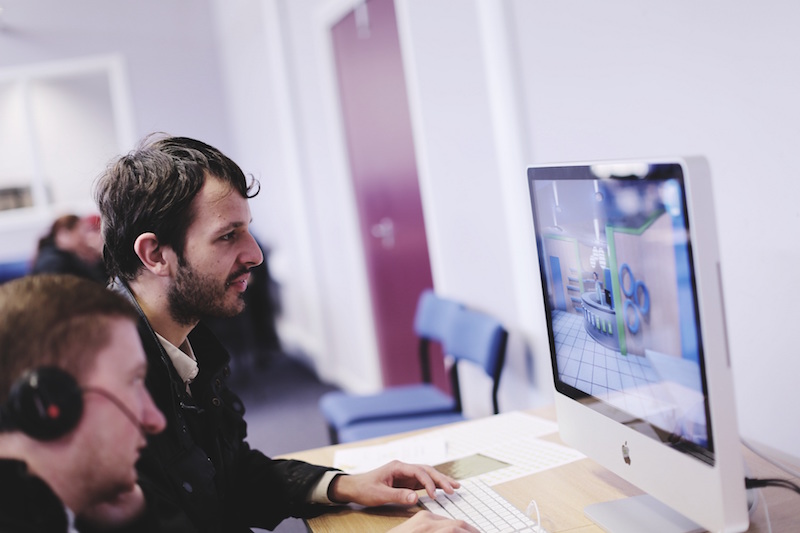 People with learning disabilities from Edinburgh and Midlothian have created a novel computer game to help themselves stay safe online.

Developed along with experts at University of the West of Scotland (UWS) in Paisley, the prototype game called #keepmesafe simulates common scenarios faced by people using the internet, including staying safe on social media, navigating the complex world of online relationships and buying items via digital retailers.

Participants were aged from 16 to around 40, and had been involved with their local area co-ordination networks in Edinburgh and Midlothian. They played a key role in the design phase, discussing their online fears and ways of overcoming them with staff from Midlothian Council and experts from UWS’ Scottish Centre for Enabling Technologies (SCET), which is behind the interactive tool.

Idong Usoro, technical director at SCET, commented: “Young people can relate very easily to computer games, so this is a logical way of engaging them with the information they need to stay safe online.

“For many young people, chatting with others online is now their main source of interaction. This is especially true for those with learning difficulties, so it’s important they are aware of the dangers so they can prepare for them.”

The development teams used the information received from those taking part to create the prototype of the game, which was then given to participants across Edinburgh and Midlothian to try out.

Stuart Caulfield, new media education project officer in health and social care with Midlothian Council, said: “Many people with learning difficulties like to play video games and this project came about when we realised that harnessing that interest and excitement would be a great way to get vital safety information across.

“Feedback from the young people has been incredibly positive. They all face various challenges but this process brought them together and helped them learn about online safety, which is crucial for them in their day-to-day lives.

“We don’t want young people with additional support needs to avoid social media – quite the opposite. It’s important they know how to use sites like Facebook, Amazon and Twitter safely so they can be confident and in control of their social lives.”

About University of the West of Scotland

University of the West of Scotland is one of Scotland’s largest modern universities. It aims to have a transformational influence on the economic, social and cultural development of the West of Scotland, and beyond, by providing relevant, high quality, inclusive higher education and innovative and useful research. The University aims to make the communities it serves more successful; and create opportunities for all to participate. Find out more at www.uws.ac.uk