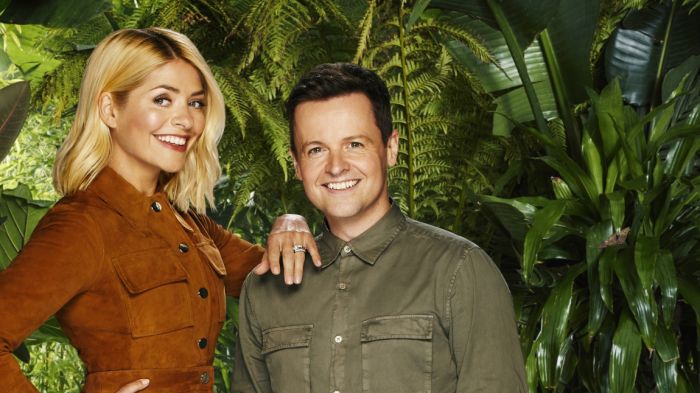 Love it or loathe it, I’m a Celebrity… is back for another year and the nation is rallying around to watch unsuspecting celebrities get involved in bush tucker trials. And this year one contestant is doing more than avoiding trials, The Chase star Anne Hegerty is discussing her Asperger’s syndrome diagnosis.

Anne Hegerty is best known as The Governess on the ITV show, The Chase. Now, in the heart of the Australian jungle, Anne has gone into more detail about her diagnosis of Asperger’s syndrome when she was 45 years old.

Asperger’s syndrome is part of the autism spectrum disorder. Around 700,000 people in the UK are autistic and it is estimated that one in every 100 people is on the autistic spectrum.

On Sunday (18 November) night’s episode, Anne became overwhelmed in her Snake Rock camp and commented that she may not be able to do this, referring to the show. After her campmates rallied round her, Anne started to feel better.

Very big thank you to the @imacelebrity production team for sharing the footage of @anne_hegerty explaining #autism to the nation in tonight’s episode. Even if it did break our website 🤷🏽‍♀️ #ImACeleb

When it’s calmed down again, you can find us at https://t.co/OVOA82wyQv 🦜🕷

During last night’s show (19 November), Anne opened up to some of her campmates. Her team were glad she felt comfortable to share her journey, and the nation is now celebrating Anne’s honesty.

If anything can get Anne through Jungle life, it's a team of supportive of Campmates! #ImACeleb pic.twitter.com/1Iymw9Hk5E

Before going into the jungle Anne said: “When you’ve grown up always knowing that there’s something that seemed to be different about you from most people – and not being able to understand until my mid-forties that what we were talking about here was autism – I’ve had to learn an awful lot about myself and what I can and can’t do and what I can or can’t cope with.

“At the moment I’m quietly panicked.”

Although this year’s I’m a Celebrity… has only been on for two nights, people have already been celebrating Anne’s time on the show. One young autistic boy has shared a letter to Anne about his own experiences.

Diagnosed at the age of five, Joseph Hughes, now 11, wrote a letter to Anne which said: “I think you are very brave for going in the jungle, I couldn’t go there because there are too many bugs.

“You are very clever. Some people are mean to me because I am autistic but watching you makes me see that other people can have autism too and maybe I can have a cool job like you when I am older.”

Joseph’s mother Kate Jarvis told the Press Association: “He sees his autism quite negatively sometimes, so was pleased to see someone with autism doing something like that for a job.”

Sharing Joseph’s letter on twitter, Kate has received over 3,000 likes and nearly 600 retweets on the social network site, Twitter; further sharing the experience of people living on the autistic spectrum to more people.

We will see how Anne continues to bode in the jungle and celebrate her shining a light on autism and Asperger’s syndrome.

Spotlight: Autism is not a mental illness

The Physical and Mental Benefits of Exercise On Autism