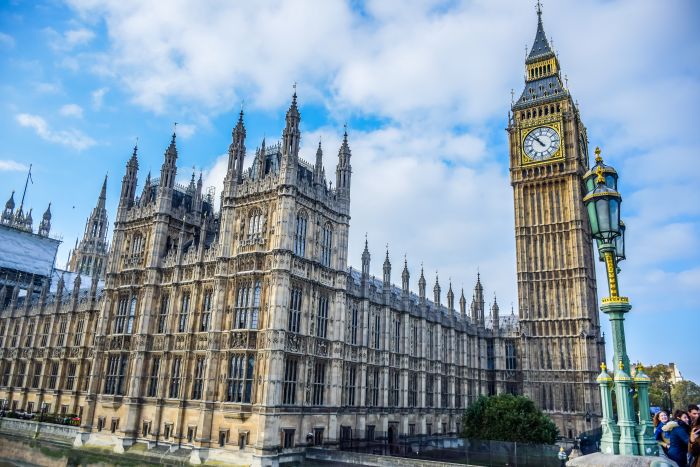 A campaign, spearheaded by Sir Vince Cable, the Liberal Democrat leader, is underway to replace the House of Commons’ traditional green benches with tip-up seats to make space for MPs who use wheelchairs.

The plan is part of a somewhat controversial £4bn renovation to modify the Palace of Westminster. Campaigners have pushed for the renovation to include a much needed increase in facilities for disabled people.

Currently, wheelchair-using MPs have to sit in the middle of the Lords and Commons chambers as there is no disability access behind the benches.

Commons clerk, David Natzler, has backed the campaign, and, in a letter to Sir Vince published in The Independent, has said: “As you will know, the Palace in particular presents formidable challenges to disability access, and the debate on the Restoration and Renewal offers a chance to discuss the prospects of radically improved facilities. Wheelchair access in the Commons chamber is indeed poor and we have long planned to examine how it could be better in a restored Chamber, along the lines you set out of tip-up seats.”

Sir Vince himself has said that the campaign for better disability facilities is “one of [his] political missions for equality of opportunity, so that disability, race, gender, and sexual orientation is not an issue for anyone’s life chances. The Houses of Parliament must act as a beacon for that ambition.”

As well as a practical adjustment, the tip-up seats would be a symbolic gesture of inclusion for the Houses of Parliament. As the Liberal Democrat president, Baroness Brinton said: “There should not be any barriers to access the Parliament for disabled Parliamentarians, staff or visitors.”