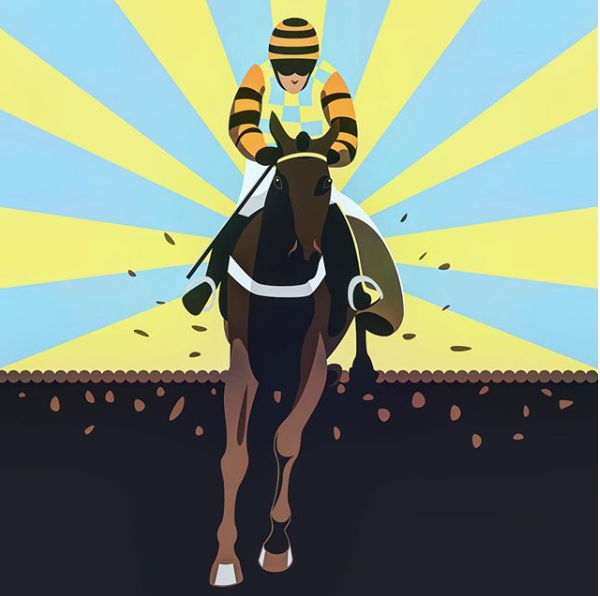 Runners and riders have been preparing for the biggest race in the calendar for months. The Grand National at Aintree is watched by thousands across the country, and this year a disabled jockey is hoping to make the podium.

Guy Disney is set to become the first amputee jockey to participate in the Grand National; proving that quite literally any sport can be accessible.

Racing with a prosthetic lower right leg, the former soldier has already had great success in the sport.

Whilst serving in Afghanistan in July 2009, Disney lost his leg after the vehicle he was travelling in was hit by a rocket-propelled grenade. Since the event the former army captain has become the first amputee jockey in Britain to win at a professional racecourse in Britain.

Riding Rathlin Rose to victory in the Royal Artillery Gold Cup at Sandown, Disney is set to continue making headlines in today’s (14 April) race. Whatever the outcome, Disney is certainly shining a light on disability sport.

Disney explains: “The leg thing is done and dusted, people can make of that what they will. I’m not there trying to make stuff for the history books, I’m doing it because I want to do it.

I can’t wait and it’s really exciting, like any other jockey riding in it. There are two races in the amateur calendar that you want to be a part of. One’s at Aintree and one’s at Cheltenham. It’s a race you dream of riding in as a little boy starting out.”

Set to ride Gallery Exhibition, this will be Disney’s first time at the race – although his horse has the experience of Aintree behind him.

“It’s an open race. An outsider has more of a chance at Aintree as it’s a bit more unpredictable. We’ll look to get in a rhythm, letting him enjoy it and see how he goes,” says Disney on his chances of placing.

“Hopefully there will be some good, fresh ground. He was foot-perfect when I schooled him at Lambourn last week which was really encouraging.”

Aintree is one of the most famous race courses in the world. Boasting four and a half miles of track with 30 Grand National fences, 40 runners and riders all have the finishing line in their sights. Having hosted the race since 1839 it is no surprise over 150,000 racegoers are expected at Aintree Racecourse across the weekend.

The Grand National kicks off at 5:15pm and is available to watch on ITV.

Nearly half of disabled people say they feel excluded from society