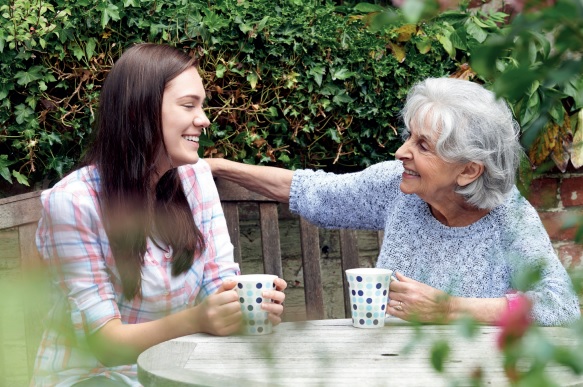 Homesharing can be more appealing than becoming a landlord as it’s designed with companionship and friendship in mind. It matches you with someone younger who has similar interests, who can provide around 10 hours a week in household support and has been professionally vetted. You’re not opening your home to a stranger who will treat your house like a hotel – instead you’re encouraged to get to know each other before the move in date and become friends.

It isn’t just for people with disabilities: homesharing is open to anyone who is retired and a homeowner, but it’s ideal for someone who may be considering assisted living, but wants to stay in their own home. It’s mutually beneficial – the homeowner gets someone new around the house who can offer much needed company and help with the housework, and the tenant gets to pay reduced rent.

Felicity, 53, retired on medical grounds in the early ‘90s and has ME. She doesn’t leave the house often and has shared her home for the last five years with Bongi through London-based homesharing agency Novus Homeshare. 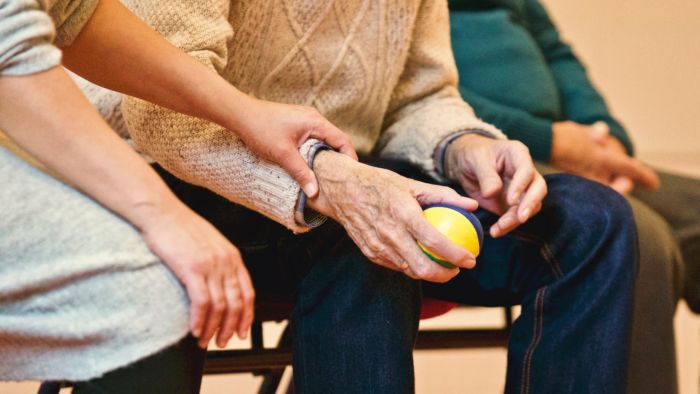 “Felicity and Bongi have a great relationship,” says Felicity’s daughter Janet. “They’ve become good friends, and have a good laugh together about things. Bongi usually spends time with her three evenings a week, and also does gardening for her at the weekend. Bongi has her own separate space upstairs including a bedroom, living room, bathroom, WC and kitchen, whereas my mum’s accommodation is downstairs. It works well that they both have personal space, as mum can’t cope with having too much interaction,” explains Janet.

For Felicity, having someone sleeping in the house overnight makes her feel safe, as she feels vulnerable in the house by herself. And Bongi, a trained social worker, is on hand if there is an emergency with Felicity’s carers. “The homeshare has definitely added to Felicity’s quality of life,” says Janet. “There are no cons in our experience.” As for Bongi, living in London for less than £200 per month puts her well below the rental average. Monthly rent for a one bedroom flat in the capital can hit heights of over £1,200.

“From the householder’s point of view,” says Janet. “I’d say be as clear as possible about what you would like the homesharer to do, the role you’d like them to play. But then also be prepared to let the arrangement evolve as you get to know one another.”

To find more about the available home-sharing schemes, click here.