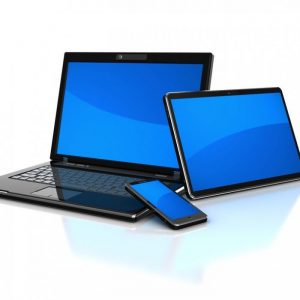 One in five people who have a disability still don’t have access to the internet, according to a new report published by Ofcom.

The Access and Inclusion report, which was released yesterday, shows a large increase in internet usage overall,  but over a fifth of disabled people are still offline.

The communications regulator claims that general internet access among disabled people has risen from only 65% in 2014 to 79% at the end of 2016.

This increase shows improvements in the availability of internet access, with a rise in popularity of tablets, as well as smartphones and computers.

The increased number of mobile gadgets means that more people are able to connect – particularly those on low incomes.

Figures show that 47% of the UK’s disabled population now use tablets and 57% own smartphones – a major increase since 2012.

The figures are rising rapidly as, in 2012, only 9% of disabled people reportedly used tablets and 27% owned smartphones.

Television is still the most popular device for disabled consumers, but it has seen a slight fall in usage from 94% to 91%, and is the only device to have done so.

The decline in television viewing may be due to the increase of publicly available internet streaming services.