This year, one in four people will experience a mental health problem in the UK. People from all walks of life can be affected and in turn experience discrimination because of their diagnosis. As more charities, celebrities, and people with lived experience share their experiences, it is time to spread the word that mental illness is as important as physical illness 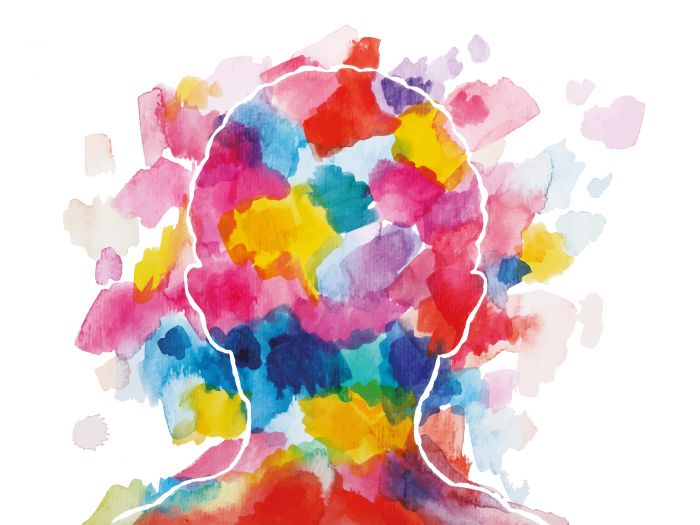 Starting the mental health conversation can be uncomfortable and induce fear of potentially upsetting a loved one. In fact, talking is the first step in opening the doors to relevant medical assistance. Discussing mental health openly increases knowledge and acceptance of mental illness, quashes myths, and removes the stigma that is still in place.

Mental health expert Paul Scates not only works to help others, he is also a service user. Having experienced psychosis since the age of nine after surviving many years of abuse, Paul is refreshingly frank about his mental health journey. After attempting to take his own life at the age of 16, Paul explains that not being able to vocalise negative thoughts can lead a person to despair.

“Even now, I look back and I question, was it that I wanted to die? Yes, at that moment, but actually had somebody said to me, ‘Paul, is it that you just want to stop the pain?’ I think I probably would have understood that is what I wanted to do and death felt like the only answer,” he says. Holding in emotions and putting on a ‘brave face’ was once seen as the norm from a lack of mental health understanding and stigma. From people with lived experience, including celebrities, openly discussing their mental health journey, there has been a significant change.

In June of this year Ant McPartlin, from the presenting duo Ant and Dec, announced that he had checked into rehab for depression and addiction, while in April, Prince Harry revealed he has had counselling following his mother’s death.

Spokesperson for mental health charity Mind Sophie Rawlings says: “The day after [Prince Harry] spoke out about his counselling experiences, that was our second busiest day on our information line. We had a 38% increase in calls. It just goes to show the more people are talking about it, hopefully the bigger change can be made.” 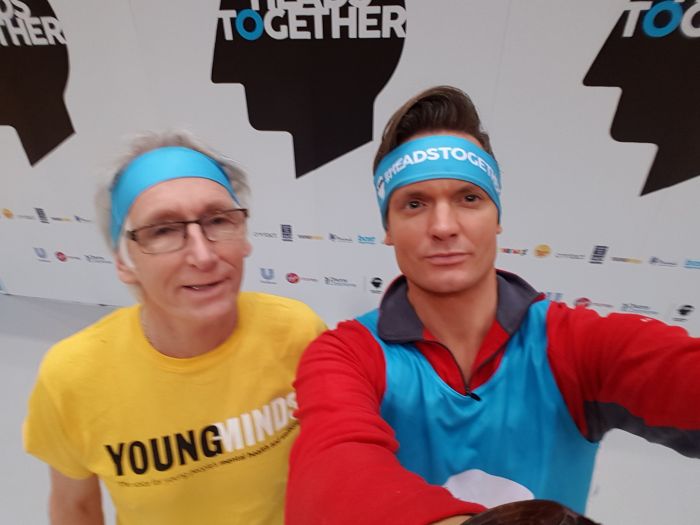 Running the London Marathon alongside his father for Young Minds – the UK’s leading charity championing the wellbeing and mental health of young people – Paul adds: “By Harry being so brave to disclose his own journey, it shows people that mental health is non-discriminative, it affects people from all walks of life.”

Discussing mental health openly is the key to change. The anti-stigma campaign Time to Change – started in 2007 by Mind and Rethink Mental Illness – works to change attitudes towards mental health. Natalie has lived with depression and anxiety since she was little, and at times had panic attacks so severe she was admitted into A&E; she is now a Time to Change champion.

As a champion, she has lived experience of mental health problems and campaigns to end discrimination in her community. Through counselling and volunteering, Natalie is more confident in explaining how she feels. She says: “I just say if I don’t feel too good, or I feel a bit anxious or nervous, I feel down, I’m having negative thoughts and I just need a bit of time to myself.” It’s very similar to what a person would if they had poor physical health.

“By Harry being so brave to disclose his own journey, it shows people that mental health is non-discriminative, it affects people from all walks of life.”

Getting the relevant help and advice is essential; but even then, opening up to a GP can cause a great deal of distress. Sophie says: “Its better to ask for help early on to stem the problem; get the help that you need to get on the road to recovery quicker. GPs are usually the first point of call for any physical or mental problem, it is important to remember they are used to dealing with these types of situations. One in three GP appointments have a mental health component, which I think a lot of people don’t realise.”

GP appointments, counselling, telephone and text helplines, online information – there are vast amounts of services available for those struggling with mental health problems. Speaking out will not only help others but provide support.

Natalie says: “Depression can rob you of time, that’s why the more support you get the more you can do – you’re living and not just existing.”

“I always say that mental health has opened up a whole new world. It’s made me who I am and I’m very proud of that,” Paul adds.

Starting a mental health conversation can be difficult, but it will battle the discrimination and myths that still surround mental illness. Know that it is acceptable to ask, ‘How can I get help?’ – it’s the first step to squashing mental health stigma and saving a life.

Paul Scates is happy to be contacted via Twitter @paulscates for those looking for further mental health advice.

The importance of discussing depression and disability