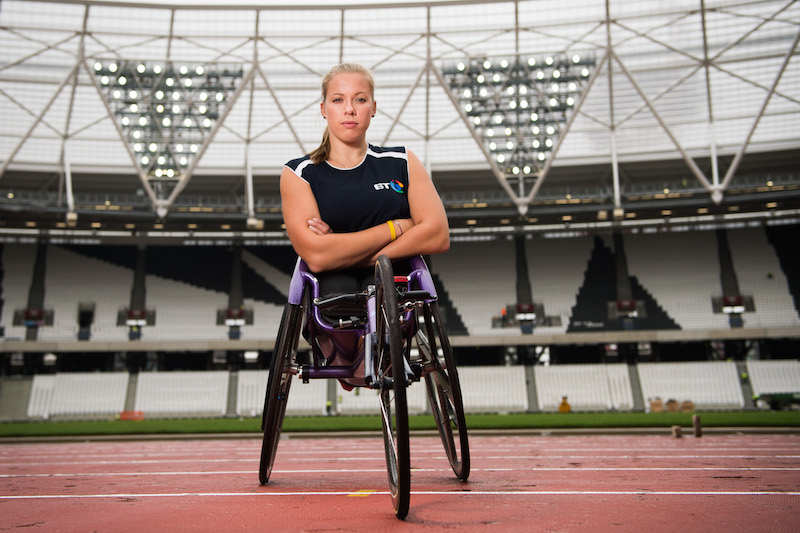 Britain’s star of the Paralympic Games at London 2012, Hannah Cockroft, has returned to the Olympic Stadium for the first time in two years ahead of the Anniversary Games next weekend.

Cockroft, who won two Gold medals at the London Paralympics, plans to compete in the Stadium on Sunday 26 July and sees the event as vital preparation for the Paralympic Games in Rio next year.

She looks back at London 2012, outlines her hopes for Rio 2016 – and says that there has been real progress for Paralympic movement since London 2012: