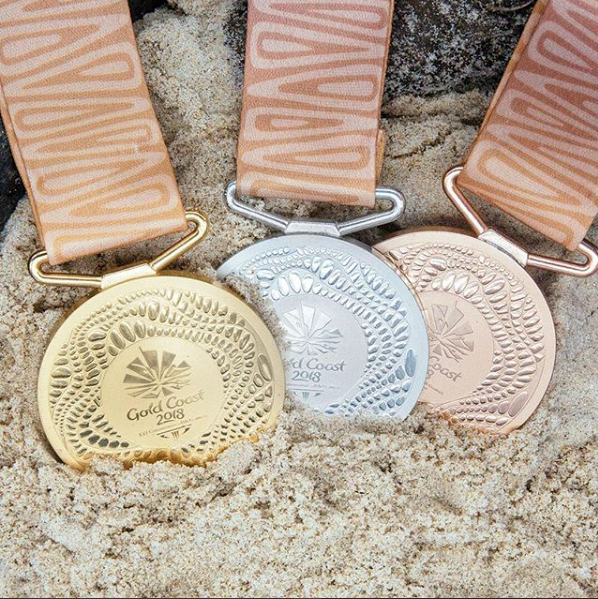 The para-athletes for England, Wales, Scotland and Northern Ireland are going for gold.

As it’s the Commonwealth Games, the UK is split into each nation. This means para-athletes, who have been colleagues at other championships where they’ve competed as British, are suddenly pitted against each other. We caught up with some athletes ahead of the games to discover how they’re feeling.

Tom Hamer has been a full-time member of the British para-swimming team for only three years, but he’s packed a lot in – he’s won two silvers at the Paralympics in 2016, silver at the Commonwealth Games in 2014 and gold at the European Championships. Tom also holds the British record for the 100m Freestyle, the 200m Freestyle and the 200m Individual Medley. At Glasgow 2014 Commonwealth Games, the Rochdale native got silver and this time he’s going for gold while representing Team England.

“It was mixed emotions last time,” he notes. “I was so close to gold and I hadn’t seen my parents in two weeks. But going up on the podium and getting the medal and touching the edge of the pool knowing I had silver – it was amazing.”

The 19-year-old, who has learning disabilities, has been swimming competitively for a decade, and always wanted to be a professional athlete. “Swimming is my bubble, my second home, my space and my time. I put in the graft; my passion is everything. I want to be the best and make my family proud.”

It’s not just about winning medals though. He’s also the Ambassador for the UK Sport Association, helping to support and inspire the next generation of athletes with disabilities. Tom is heavily involved with his local Scouts group and takes time out from his rigorous training sessions every week to help out. “I love it – they all look up to me and I go every Tuesday. My main goal is to inspire the next generation.”

The 56-year-old lawn bowls champion started playing over 30 years ago, but had to give it up because of growing problems with his eyesight. “I couldn’t see the jack (the small ball), and had problems setting it. It was embarrassing,” Robert notes. Less than a decade ago, he took up the sport again using a monoscope, specialised equipment which is essentially half a pair of binoculars with a single piece he can turn to focus on the game.

“Bowls is a huge part of my life,” he explains, citing the sociable aspect of lawn bowls as the reason he first started playing. Robert plays four or five times a week, meeting with his club coach once a week and the Team Scotland coaches at the weekend. “I get a huge amount of support from my coaches and my partner,” he says.

A win last night for the Para-Sport Triples at #GC2018lawnbowls as they defeat South Africa 15-7 to finish 5th in their group! #TeamScot2018 pic.twitter.com/IuOdVOgFia

This is his first Commonwealth Games, although he went to Australia last year for the qualifying event. “I’m very excited: I want to win the gold medal, but obviously any medal would be great. I play both indoor and outdoor bowls, but I prefer indoor as it’s faster. But outdoor bowls is going to be faster than normal in Australia due to the grass and the climate,” he notes.

You can watch the para-athletes compete in the 2018 Gold Coast Commonwealth Games from 4-15 April on the BBC.

INTERVIEW: The fight against MND with Doddie Weir

Tokyo 2020 Summer Paralympic Games: Getting confident with Will Bayley