Former Gogglebox stars Steph and Dom are set to present a documentary on the benefits of medicinal cannabis oil, exploring whether it can help their son, who has severe epilepsy and is also autistic.

The couple, along with their daughter Honor, have been travelling the world, meeting with families who have been prescribed CBD oil and investigating just how successful it can be.

It is hoped that access to the oil could be the “miracle cure” for their son Max’s seizures. The hour-long documentary will air on Channel 4. 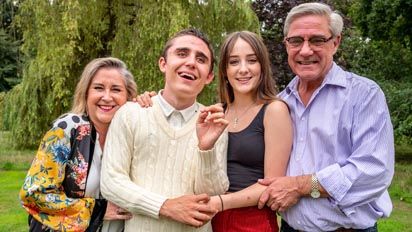 Though it has not been medically tested or proven, emerging evidence has shown cannabis oil to have relative success in treating seizures, though the side effects are not yet known. However, the family, alongside thousands of other UK families, are currently being refused the treatment.

With recent cases such as Billy Caldwell – who had his CBD oil confiscated upon returning from Canada, where it is legal with a prescription – making headlines, the topic is once again being debated by the public, and the documentary aims to shed light on how the oil can help those with epilepsy, and relieve their seizures. 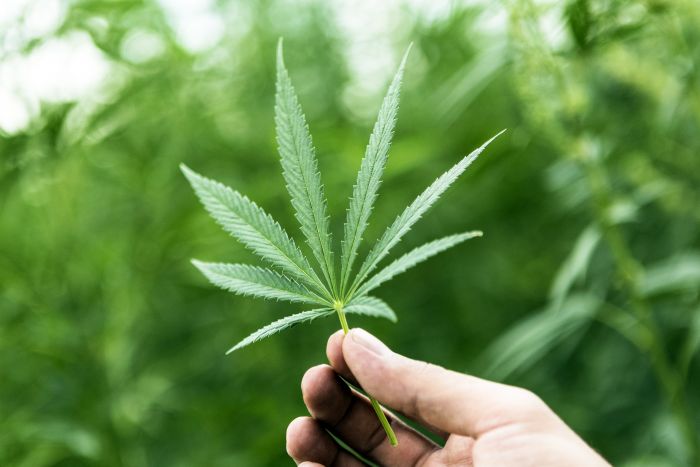 As we previously investigated, CBD oil is a by-product of cannabis and has been thought to have therapeutic properties, including pain relief and reducing inflammation. Coming from the marijuana plant, cannabis is a class B drug in the UK, and possession can result in a 14-year jail sentence.

However, as many activists point out, the part of the marijuana plant that is illegal is not the part that the CBD oil is made of, causing dispute over whether CBD oil should be against the law or not.

The couple have been outspoken in the past about Max’s conditions, and it is hoped that the documentary will encourage other families to open up about their personal journeys with medicinal cannabis oil.

Are you following us on Twitter and Instagram? Stay up to date on all the latest news.