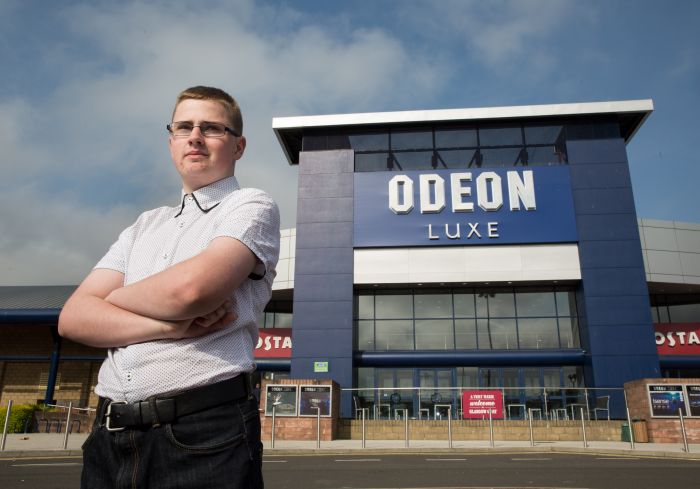 A Glasgow teen has been named as one of Scotland’s local heroes in ODEON’s search to uncover the real-life superheroes who go the extra mile to help those around them.

16-year-old Craig was nominated by his dad, David, after he left school to become his full-time carer: “Dad was struggling to do things for himself. I had the option of leaving school at Christmas and I decided to do this to become my dad’s fulll-time carer,” says Craig.

“It’s difficult at times but it has brought us all closer together as a family.” 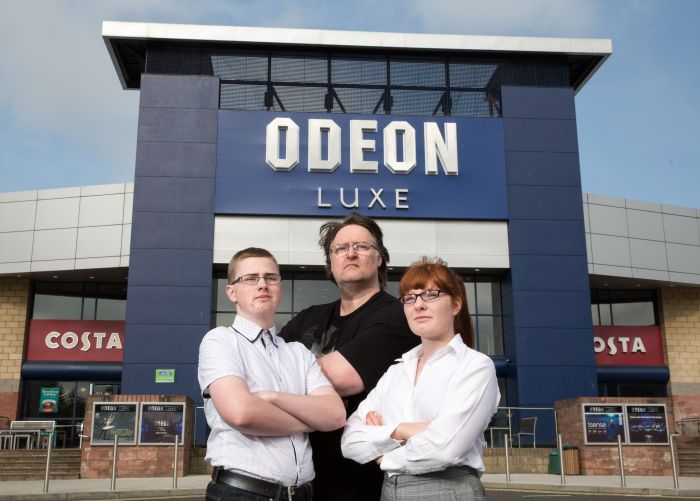 David, who suffers from seizures and depression, found out about the competition through ODEON’s Instagram account: “I nominated Craig because of everything he has done for me in the last few years since I became ill.”

When he found out he couldn’t think of anyone more deserving: “Craig has Asperger’s syndrome and finds some everyday things quite difficult to cope with, but he overcame these difficulties to care for me when I needed someone.”

Craig’s decision to leave school and become his dad’s carer has taken a lot of pressure off his mum, says David: “If that doesn’t show heroism, I don’t know what does. He truly deserves it. Craig gives a lot of his time to help not only myself, but others in the community.” 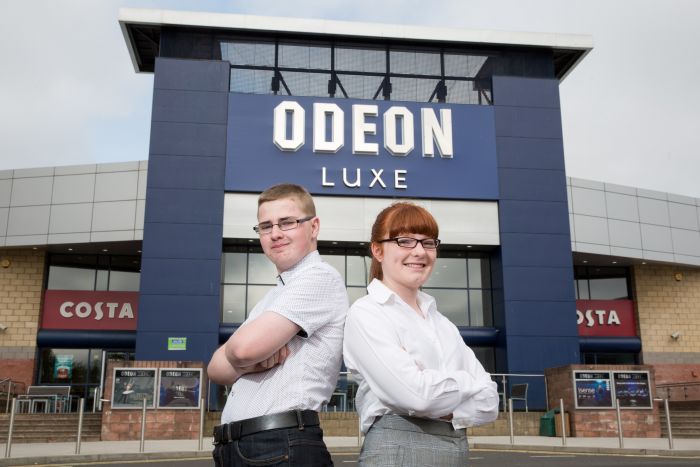 His school friends were also supportive of his decision says Craig: “When I told them I was leaving school to look after my dad they were shocked but proud of my decision. We all still keep in touch, which means a lot.”

Off-screen superhero Craig was treated to a private screening of Avengers: Infinity War for himself, his friends and family at his local ODEON. He was also given an ODEON limitless card so that he can watch the heroes on screen whenever he wants.