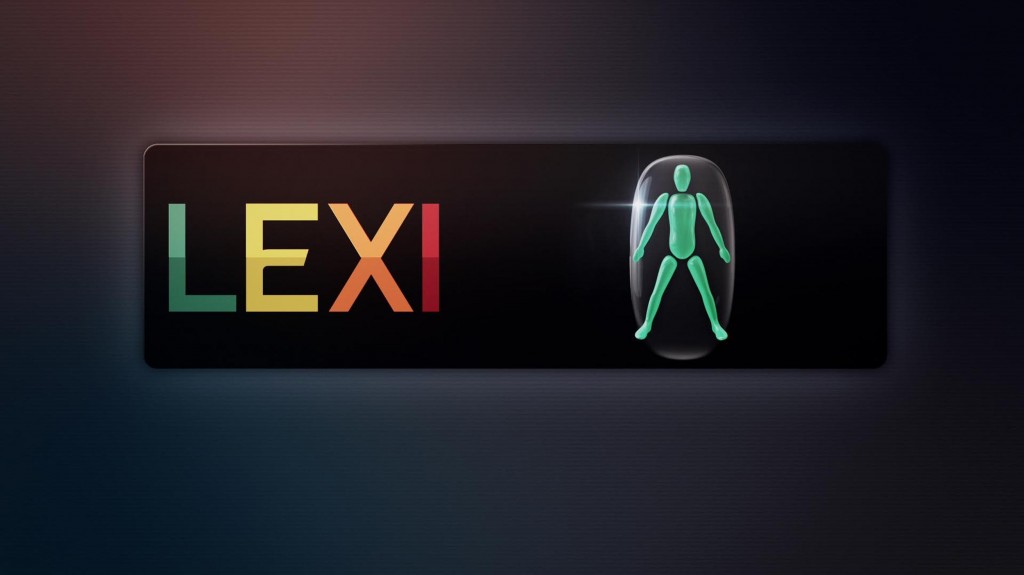 Paralympic gold medal winner and TV presenter Giles Long has been awarded an Honorary Doctorate of Science from the University of East London for his significant role in Channel 4‘s coverage of the London 2012 Paralympic Games. The honour is also in recognition of Giles’ creation, the ‘Lexi Decoder’ (LEXI) graphics system- a Paralympic sport classification aid.

Giles’ sporting life began aged seven as a non-disabled swimmer but at the age of thirteen he was diagnosed with a bone tumour and spent the following two years beating Cancer. He was left with limited use of his right shoulder but determined to continue swimming he went on to become one of the UK’s most successful Paralympic swimmers.

Giles was part of Channel 4’s Paralympics presenting team, providing expert analysis of the swimming events. He also worked closely with the broadcaster, in consultation with the International Paralympic Committee, to develop LEXI, a graphical system which unlocked Paralympic classification for the first time to a TV audience.

Giles was inspired to create LEXI following the Sydney 2000 Paralympics when, he explains, “My teammate had won a race in by 18 inches against a swimmer with no arms – but people thought he had the unfair advantage. People love watching sport they understand, so you can’t watch Paralympic sport and not talk about disability.”

Research exploring this view point revealed that some viewers were confused by disability classifications in Paralympic sports and would be more engaged with the Paralympics Games if they had a better understanding of why athletes with different disabilities compete against each other.

LEXI is made up of graphics which broadly illustrate disability types within sporting classes, with the type and level of impairment illustrated through the use of a traffic-light colour palette – green denotes no impairment through to red denoting a severe impairment. It was a key component in Channel 4’s coverage of the Paralympics.

In research carried out by BDRC Continental for Channel 4, 85% of viewers felt the LEXI classification was being explained well in the Channel 4 coverage.

Giles is continuing to work with Channel 4 to take the concept to other territories and events and has been supported by Channel 4’s ‘Alpha Fund’, a dedicated support fund for innovation.