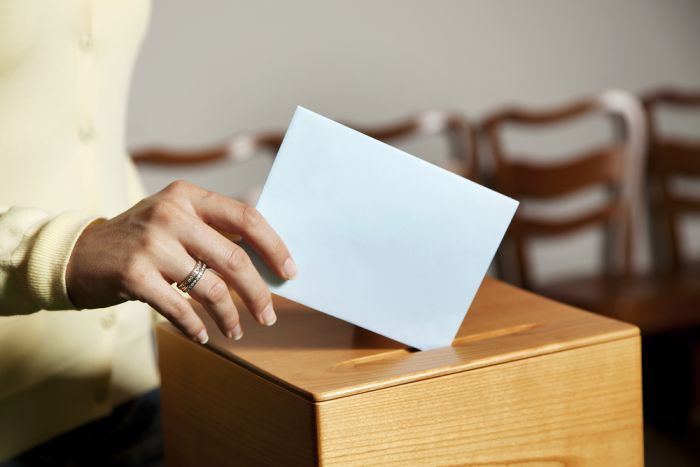 Tomorrow, the public will be heading to the polls yet again to have their voices heard in the 2017 general election. Between 7am and 10pm, you’ll have the chance to say who you want to represent you and your fellow constituents in parliament and, ultimately, which political party has control of our government.

For people with disabilities, however, there is one concern – just how accessible is the voting process?  Research from Leonard Cheshire found following the 2015 general election that almost a quarter of disabled voters found it difficult to vote in person due to lack of access at polling stations, inaccessible voting booths and lack of training amongst polling station staff.

Don’t let this put you off, though. If you haven’t applied to vote via post or by proxy, you’ll have to go to your local polling station – and everyone has the right to vote, so there is support in place. If that support isn’t there, you have the right to request it. Here’s what to look out for, and what you can ask for.

At the polling station (details of which will be on your polling card), you can ask the Presiding Officer to mark your paper for you, or bring a family member or friend for support (as long as they’re over 18) or a support worker – as long as they’re eligible to vote themselves.

This device sticks to the top of your ballot paper – so if you have a visual impairment, you can mark your paper in secret. It has numbered flaps, which are raised up in braille, over the boxes to help you mark your vote.

All polling stations should have disabled access – call your local electoral office for details of access features like wheelchair ramps, accessible parking bays and low-level booths – and on the day, you can ask for help. If you physically can’t get into the building, the presiding officer will bring the paper to you and place the paper in the box.

For more information on the voting process, head to www.yourvotematters.co.uk