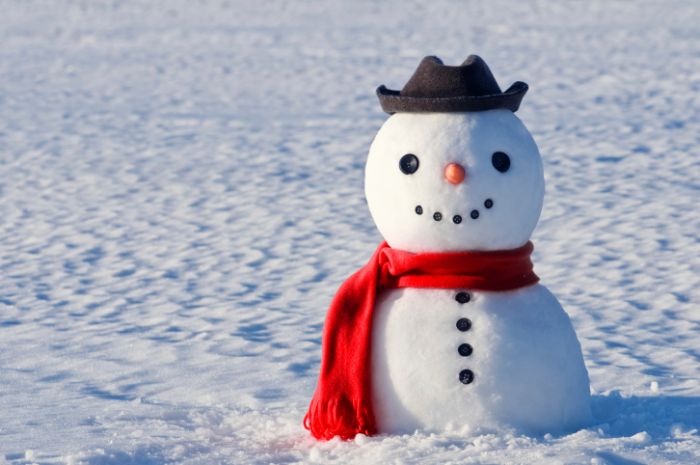 “What do you do when it snows?”

There have been occasions when I have been asked a question that I have been unable to provide and immediate answer to. This is usually due to a lack of time or the constraints of social convention. Sometimes, it’s been because I couldn’t stop laughing for long enough to be able to speak.

However, being conscientious about my on-going ‘mission to explain’, I thought I should take this opportunity to address a few of them.

Clearly. You just saw me pull up and get out of the driver’s door. Did you think there was someone hiding in a doorway with a remote control?

2. How’d you get so good at using a wheelchair?

Mainly by being in it for most of my waking hours.

I make snowmen and have snowball fights. Oh, and I don’t slip over on icy footpaths.

4. Why don’t you have a go on the trampoline?

Because, having managed the extremely difficult transfer from wheelchair to bouncy rubber surface, I would then kick myself unconscious with my own unfeeling legs.

5. Does it feel good for you, just to get out of the house?

Yes, on a daily basis. Unless it’s raining, or if someone has chosen to share their assumption that I never leave the house.

6. Are you going to be in the Paralympics?

No, because I’m not an elite athlete. Also, I’m inherently lazy. Are you going to be in the Olympics?

7. I know exactly how you feel. I broke my leg last year and I was in a wheelchair for four weeks. It’s really hard, isn’t it?

You have no idea. No, I mean you literally HAVE NO IDEA.

8. God only lets these things happen to people who can cope, you know?

What does this EVEN MEAN?

9. Is anyone ever paralysed from the neck up?

I’m sure they are, but being a stickler for correct medical terminology, I feel duty bound to inform you that such a condition is not classified as a spinal cord injury. Perhaps you should ask you doctor for a diagnosis, then at least you’ll find out what your condition is called.

Really? You want to ask me this? A complete stranger? At the swimming pool? Well, this isn’t awkward in the least…

Looking Up by Tim Rushby-Smith is available on Virgin Books

Have your say about the future of the Spinal Injuries Association