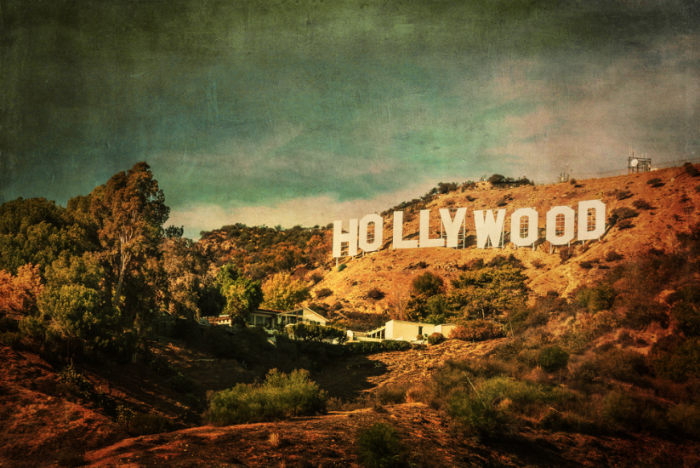 “I have two words for you: inclusion rider,” said Frances McDormand at the end of her Oscars speech when she won Best Actress.

Inclusion rider/equity rider then spiked on Google – everyone wanted to know what it meant. Big stars like Frances McDormand who have a lot of power can ask for a clause aka an inclusion rider to be added into their contracts, asking or demanding for 50% diversity in the cast of the film – and the crew. If every movie star started to do this, it could change Hollywood forever – and in a good way.

The term was coined by Stacey Smith founder of the Annenberg Inclusion Initiative at the University of Southern California, who has been analysing the data in Hollywood films and found the lack of diversity shocking.

In Stacey’s TED talk, she says: “The typical feature film has about 40 to 45 speaking characters in it” she explained. “I would argue that only 8 to 10 of those characters are actually relevant to the story. The remaining 30 or so roles, there’s no reason why those minor roles can’t match or reflect the demography of where the story is taking place. An equity rider by an A-lister in their contract can stipulate that those roles reflect the world in which we actually live.”

Inclusivity in Hollywood is still a big problem – and it’s very visible. When it comes to diversity, there are few women and POC behind and in front of the camera – regarding disability, we still see non-disabled people playing disabled roles. It’s no longer acceptable for actors to play another ethnicity, so why isn’t it the same for disability? Not only are they take the roles away from disabled actors, they could play the characters more authentically and with more nuance, and it would mean more to people watching the films to see themselves represented onscreen. Media representation is so important to people’s identity, and as Black Panther has taught us, hugely commercial.

The Shape of Water did well at the Oscars at the weekend, it won Best Director and Best Film. The plot follows Sally Hawkins who plays a woman who cannot speak fall in love with a mysterious, scaled creature from South America that lives in a water tank in a high-security government laboratory in 1962 Baltimore.

While Sally Hawkins is a great actor, if the part doesn’t call for the character to use her voice, why not choose an actor who has that disability? The Silent Girl is another Oscar-winning film, this time a short. It cast six year old Maisie Sly in the title role – she’s a great actor and she’s deaf.

Let’s hope that actors start using their star power to have the inclusion rider put in their contracts and we start seeing more diverse and representative films.